Named after a desert in the Central Sahara region of Africa, the 2020 Yamaha Tenere 700 Rally has now been released for the European market. Drawing on DNA from the very first XT600 Tenere back in 1983, the Tenere 700 Rally, also known as the XTZ700SP, comes decked out in a colour scheme taken from the Gauloises Yamaha Paris-Dakar competition bike of the 80s.

While Malaysian riders still wait for news of the release of the Yamaha XT700 Tenere, this is an upgraded version of a dual-sport motorcycle. There is an important distinction here, not every tall suspension motorcycle is designed to handle heavy-duty off-road with most offerings in the market biased towards the touring side of “adventure-touring.”

This is shown by the use of upside-telescopic forks in front with 210 mm of travel and a mono shock with 200 mm of travel. Wheels are similarly sized for true dirt work with a 21-inch spoked wheel in front and 18-inch unit at the back, shod in 90/90 and 150/70 Pirelli Scorpion rubber, front and rear.

Seat height and ground clearance are similarly biased towards off-road work, with the rider placed 895 mm off the ground, 20 mm higher than the standard Tenere 700 and 240 mm of air underneath the bike. Fuel for the Tenere 700 is carried in a 16-litre tank and weight, fully-fuelled and ready to go, is claimed to be 204 kg.

Panasonic has launched Toughbook A3, their most rugged Android tablet yet 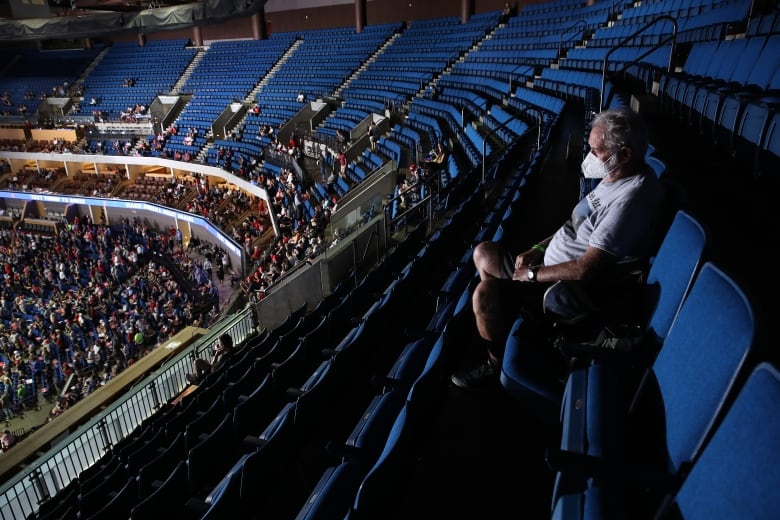