In a massive development on Wednesday, the Centre banned 118 more Chinese Apps amid the prolonged standoff with China at the Line of Actual Control. As per the Union government, they were engaged in activities that are prejudicial to sovereignty, integrity and security of the state.

The Ministry of Electronics and Information Technology has received many complaints from various sources including several reports about misuse of some mobile apps available on Android and iOS platforms for stealing and surreptitiously transmitting users’ data in an unauthorized manner to servers which have locations outside India. The compilation of these data, its mining and profiling by elements hostile to national security and defence of India, which ultimately impinges upon the sovereignty and integrity of India, is a matter of very deep and immediate concern which requires emergency measures. 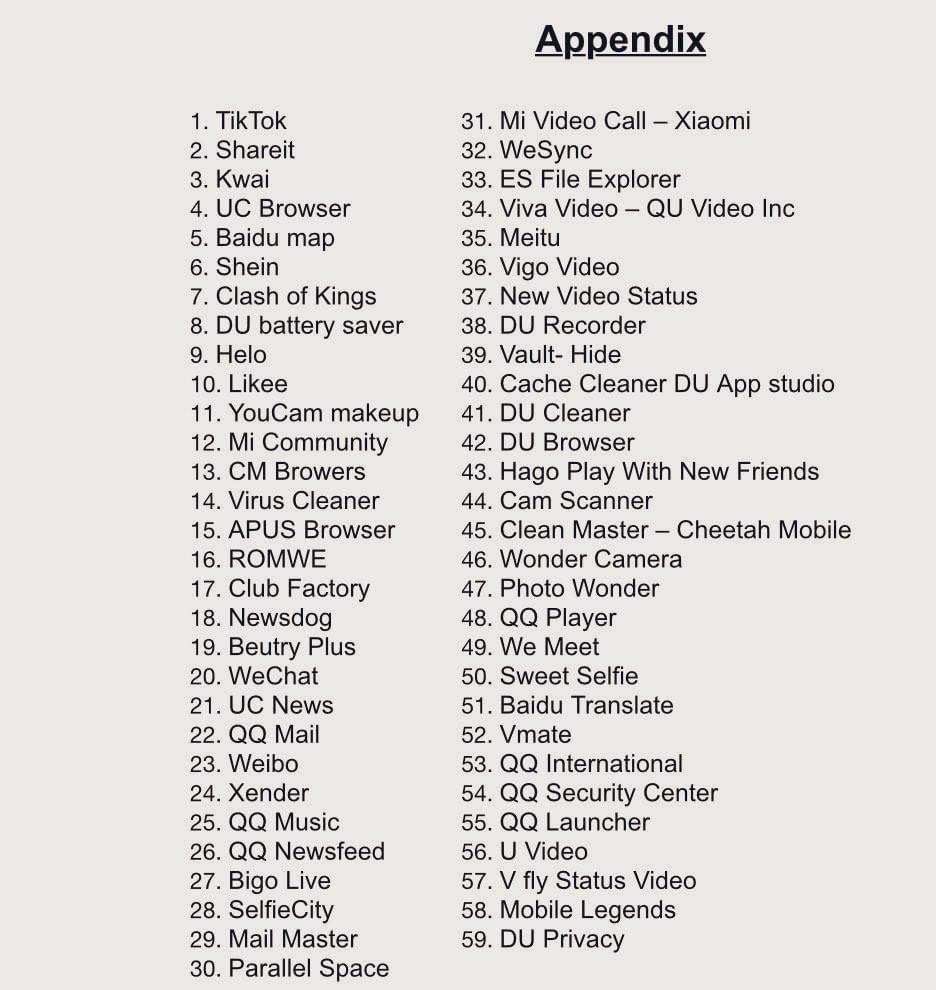