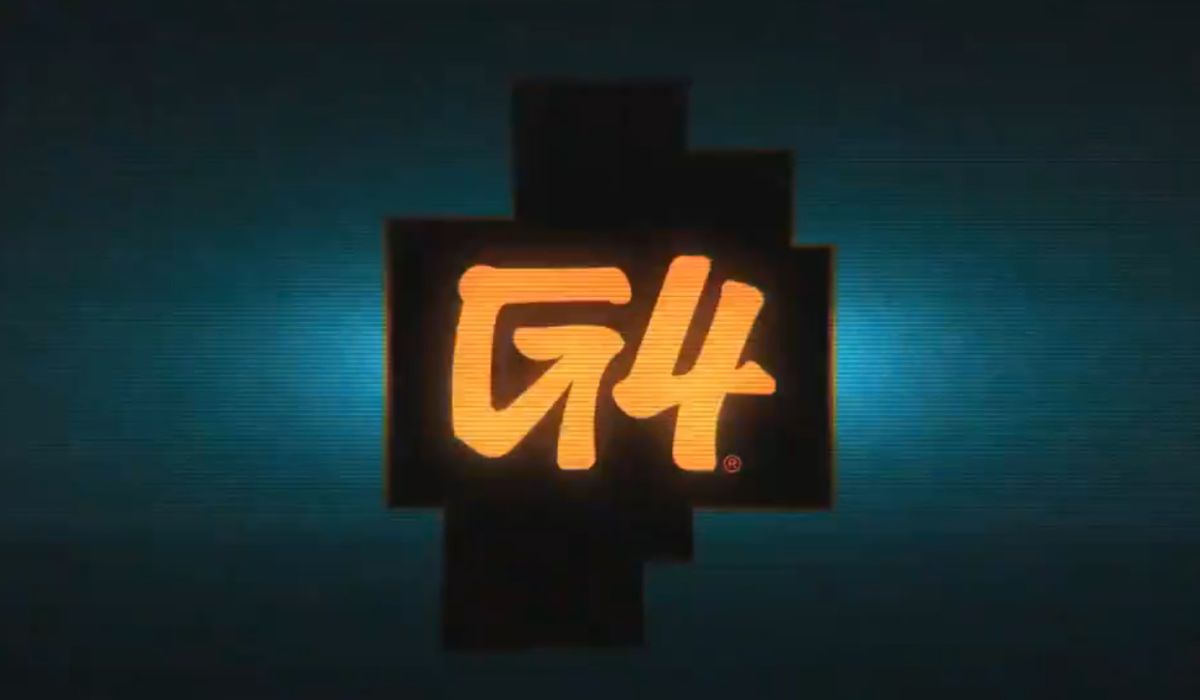 It looks like G4, the hip-tech television network that went off the air in 2014, might be coming back. A teaser tweeted from the suddenly-active G4 Twitter account leads viewers through a virtual storage room of relics from the network's past, before interrupting a long-running game of Pong with an image of the G4 logo and "2021."

G4 launched in 2002 with shows focusing on videogame news, reviews, and competitions that formed a sort of primordial esports scene, and hosts including Jessica Chobot, Alison Haislip, Geoff Keighley, Olivia Munn, Kevin Pereira, Adam Sessler, and Morgan Webb. It was a brightly-burning candle, but conventional television shows are an ill fit for very online audiences, and after multiple mergers and ownership changes it ceased operations at the end of 2014.

There's no indication of what form the comeback might take, although I wouldn't expect a return to your living room set. But a streaming series on Twitch, YouTube, or even Facebook makes perfect sense. It seems that X-Play, one of the shows that aired on G4, could also be resurrected in some form, as it tweeted the same thing from its previously-dormant account. 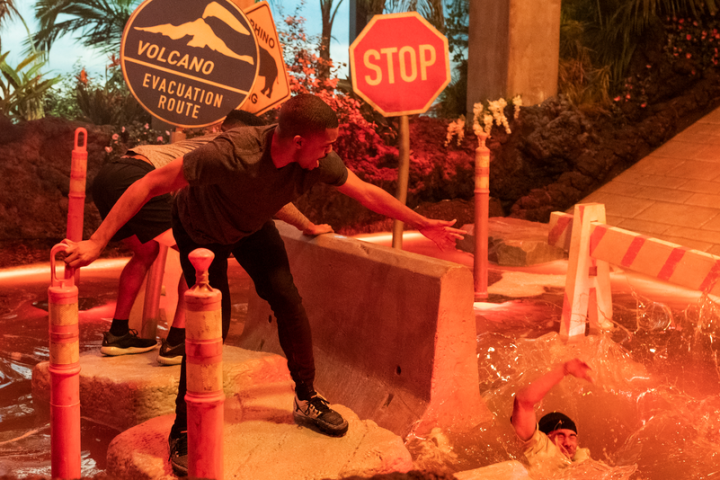 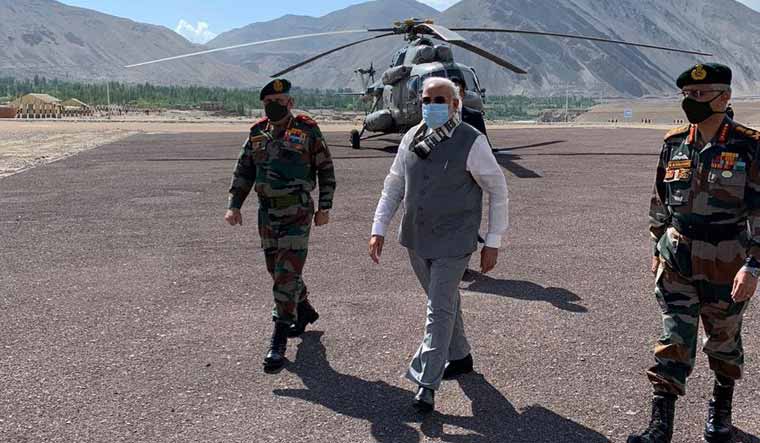