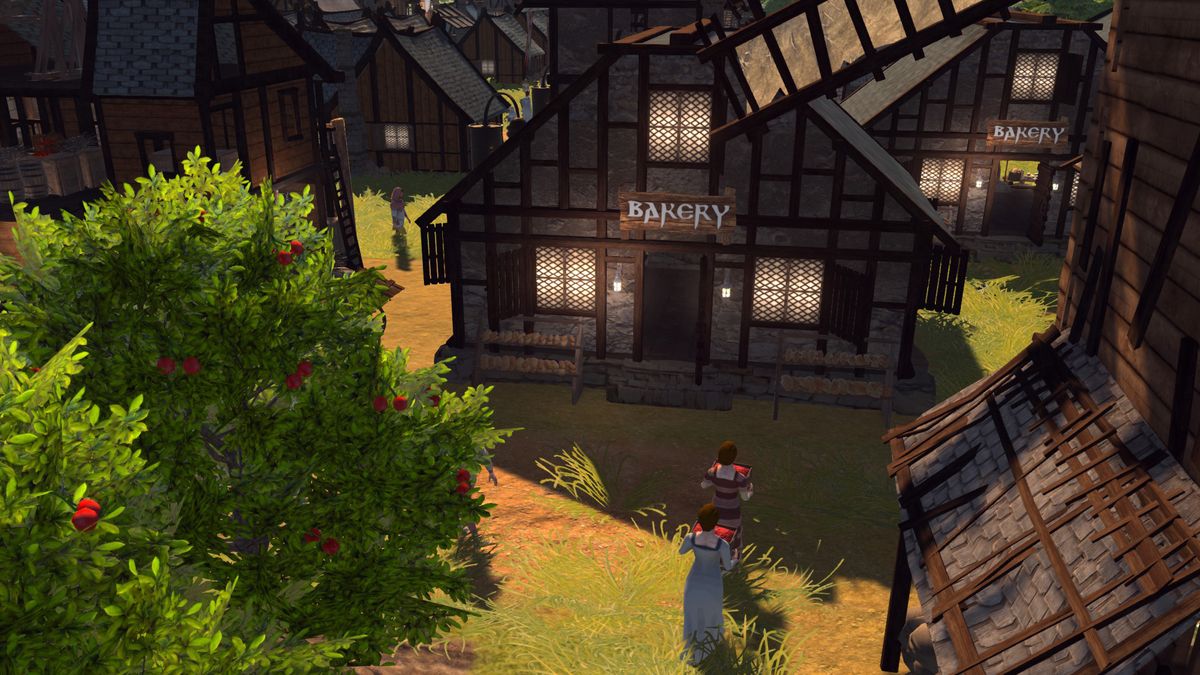 Last week I wrote about Patron, a new survival city builder where the only resource I reliably generated in my first few games was piles of dead, frozen peasants. But I figured out how to survive the harsh winters with good planning and upgrades to my starter buildings, which means I can now focus on producing something more useful.

That something is cookies. Lots of cookies. Cherry-flavored cookies, to be specific. Not that my peasants will know what they taste like, because not only am I planning to bake thousands of cherry cookies, I won't be letting anyone in my village eat them.

This will all make sense shortly. Since winter is no longer resulting in the mass extermination of my citizens, I'm facing my next challenge: proper expansion. Populations in Patron grow very slowly, even with a pro-immigration policy in place, so even if I research and build new production buildings it's hard finding workers to assign to them. I simply don't have enough people in my village to staff all those new jobs unless I pull them off other jobs, and pulling people off wood-cutting and coal-mining duty means winding up with a bunch of dead, frozen peasants when winter arrives. Been there, done that.

Researching and building stuff also costs gold coins, and I'm pretty cash-poor at the moment. After building a dock and upgrading it, trade ships visit a few times a year so I can sell my excess goods to the world outside my village. But I'm not happy with the profits. Most goods I'm producing—things like iron, lumber, apples, venison, and wheat—sell for 1 gold per unit. A couple others, like eggs, leather, and oats, sell for 2 gold per unit. And there's a 10% tax on everything I sell. 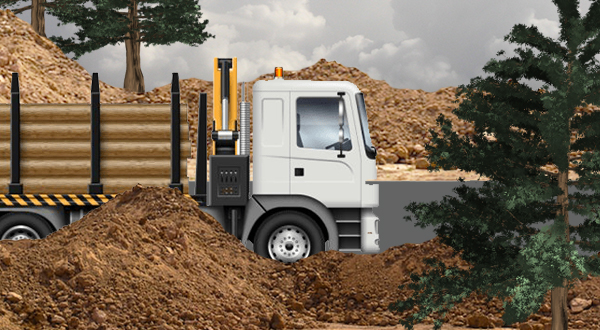