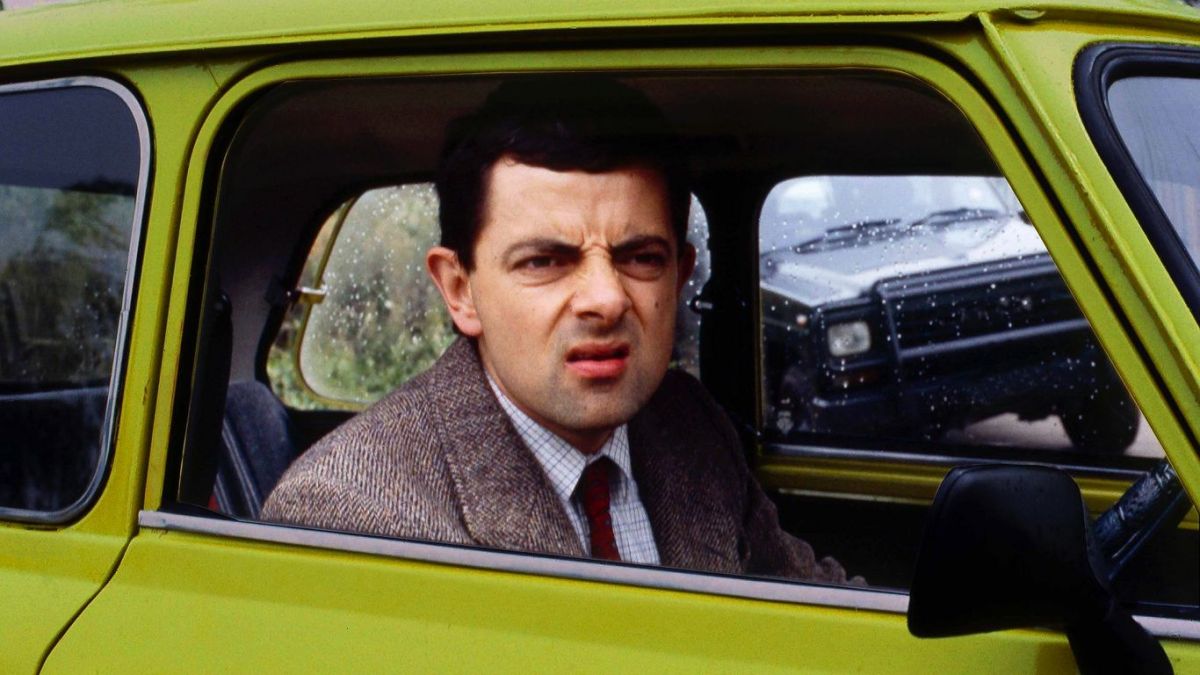 Mr Bean NFTs launched at the same time as the crypto crash: coincidence?

On May 9, Yahoo Finance reported that Mr Bean, the mute buffoon from British television co-created and played by Rowan Atkinson, would make his NFT debut in a joint venture between FOMO Lab and Banijay.

"I think that this is a great idea," Atkinson said about the project. "Any initiative which not only draws attention to but actually enables access to the fabulous artwork associated with the Mr Bean Animation series, I welcome with open arms."

The announcement was ill-timed. Cryptocurrencies across the board are precipitously falling in value, including mainstays like Bitcoin and Ethereum, and the so-called stablecoin, Tether, has fluctuated alarmingly.

@MrBean is taking his first steps into the #Metaverse…👀We are excited to announce that a collection of 3,333 Mr Bean NFTs will be purchasable from May 25th on the Ethereum blockchain in partnership with @fomo_lab. Visit @yahoofinance to read more👇https://t.co/DXilv6TbdN pic.twitter.com/s1USd0bIcyMay 10, 2022

Mr Bean has been given a pass for his antics for far too long, but could this be the funnyman's pièce de résistance: bringing down an entire subset of the economy with a venture so ill-advised it snapped everyone out of their crypto-fever?