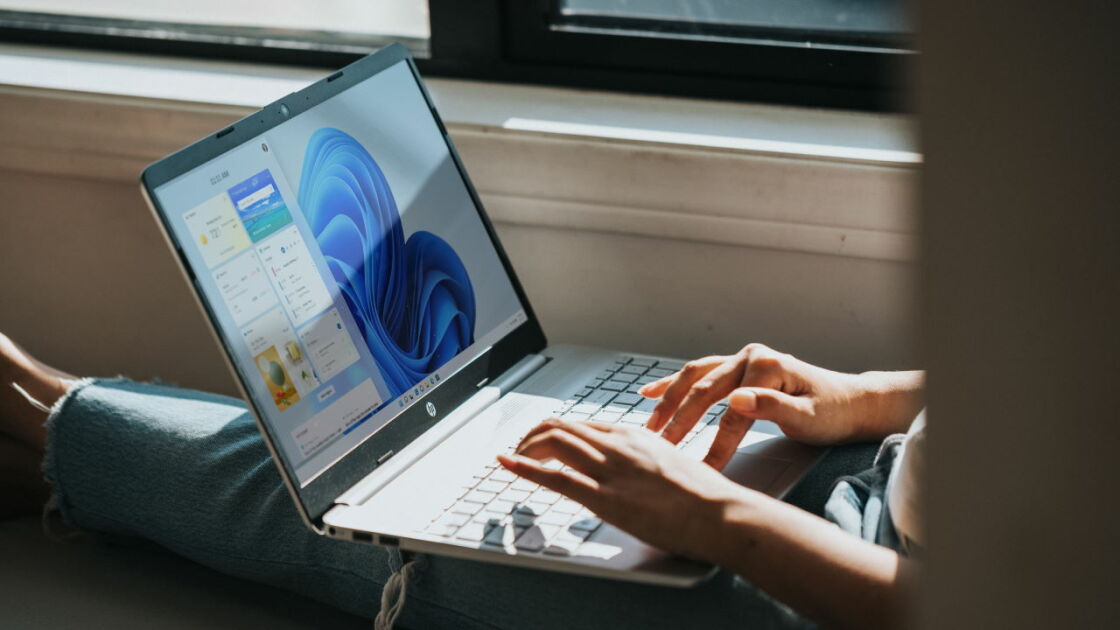 An optional Windows Update released last month is crashing apps in Windows 11, but rather than issuing a quick fix, Microsoft is recommending users uninstall the update instead.

Microsoft is aware some users won't be in a position to access the settings on their PC to uninstall the update. In that case, there's a list of instructions available(Opens in a new window) for re-enabling .NET Frame 3.5, which should also solve the problem temporarily.

The KB5012643 update was released on April 25, and although it's embarrassing for Microsoft to have to recommend an uninstall, at least the damage is limited since the update is optional.