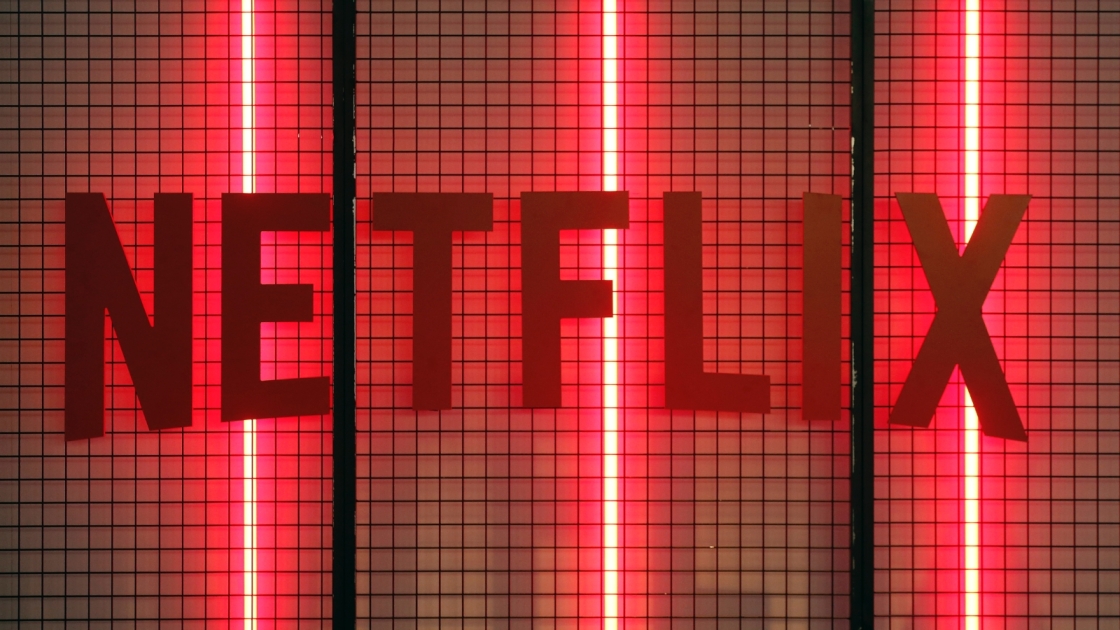 Report: Netflix Is Getting Into Livestreaming

Deadline reports(Opens in a new window) that the company "plans to roll out the capability, which Netflix confirmed was in the early stages of development, for its swathe of unscripted shows and stand-up specials."

The report also indicates that Netflix could ultimately combine livestreaming with a voting system to allow viewers to actively participate in competitive shows. (Which means it would be able to offer the same interactivity as shows like "American Idol," which started airing 20 years ago.)

That participatory content might also encourage Netflix users to maintain their subscriptions rather than canceling them and resubscribing when something interesting debuts. You can binge watch "Stranger Things" whenever you want; you can't vote in a talent show after it ends.

Netflix is already considering other ways to boost its subscriber count—such as cracking down on password sharing and continuing to publish mobile games—so it would make sense for it to look into expanding its content catalog by introducing some kind of live programming.