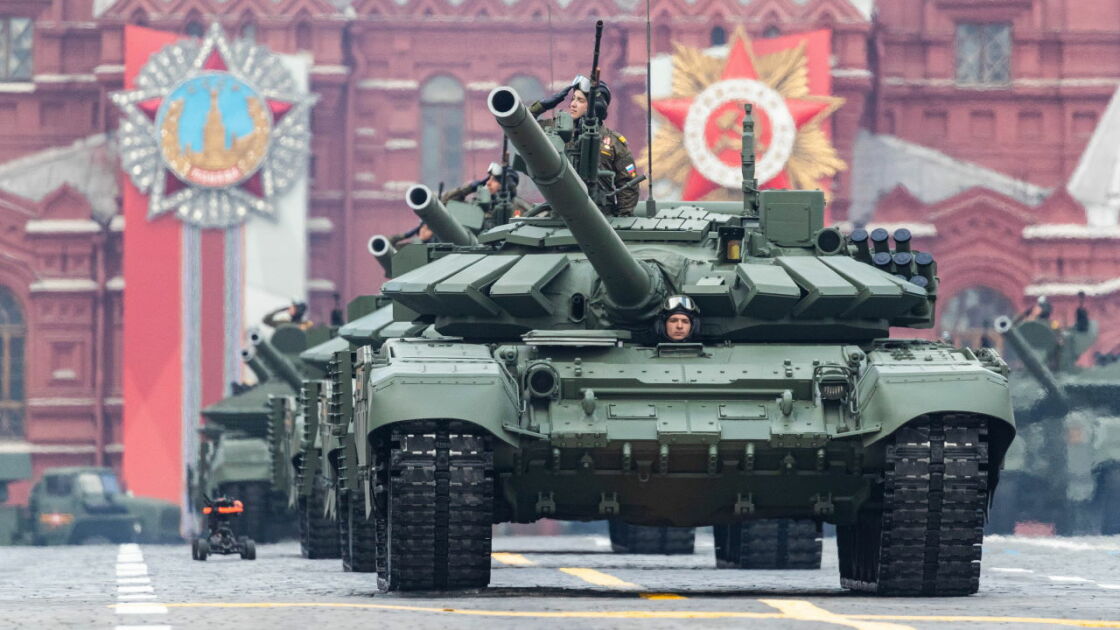 Russia Is Using Chips From Dishwashers to Fix Its Tanks

As Business Insider reports(Opens in a new window) , during the Senate Committee on Appropriations(Opens in a new window) on Wednesday, commerce secretary Gina Raimondo explained, "We have reports from Ukrainians that when they find Russian military equipment on the ground, it's filled with semiconductors that they took out of dishwashers and refrigerators."

The Russian military is stripping components out of commercial and industrial machines as well as common home appliances for use in its tanks. The move is thought to be a result of the heavy sanctions Russia now finds itself under, with US companies unable to sell and ship parts to the country. Many European companies have also ceased trading with Russia in reponse to Vladimir Putin's war with Ukraine.

Raimondo said this was all part of the plan when sanctions were imposed, "Our approach was to deny Russia technology — technology that would cripple their ability to continue a military operation. And that is exactly what we are doing."