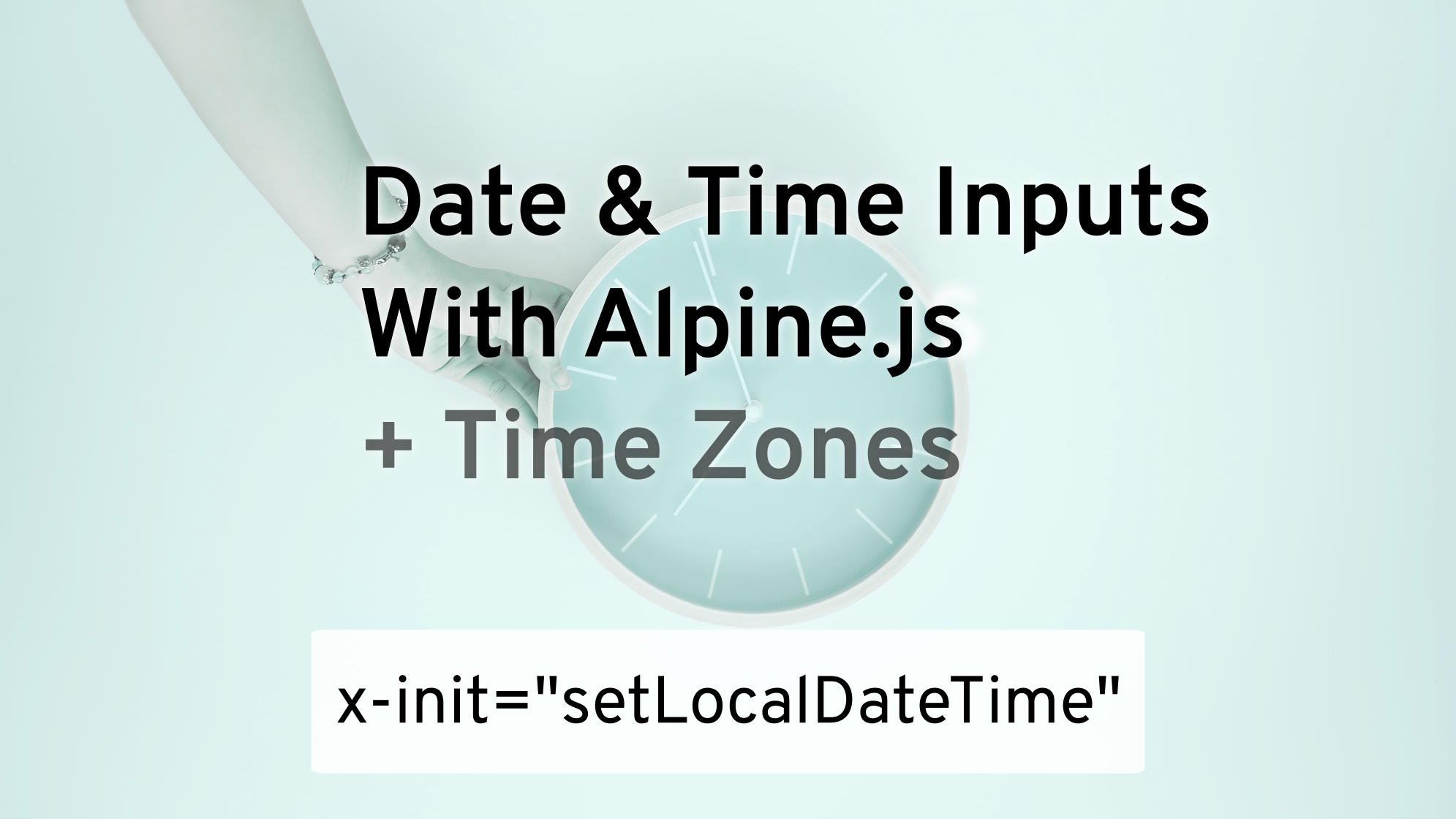 This article is based on learnings from building Keila, a free/libre Open Source alternative to MailChimp, written in Elixir. Be sure to check it out at keila.io!

Coordinated Universal Time, or UTC for short, is not a time zone. Instead, it’s a time standard. It’s based on the solar time at 0° longitude. Since the 0th longitudinal meridian is defined to be at the location of the Royal Observatory in Greenwich, England, UTC is sometimes also incorrectly referred to as GMT (Greenwich Mean Time).