This document proposes to lift some of the restrictions originally formulated in PEP 498 and to provide a formalized grammar for f-strings that can be integrated into the parser directly. The proposed syntactic formalization of f-strings will have some small side-effects on how f-strings are parsed and interpreted, allowing for a considerable number of advantages for end users and library developers, while also dramatically reducing the maintenance cost of the code dedicated to parsing f-strings.

When f-strings were originally introduced in PEP 498, the specification was provided without providing a formal grammar for f-strings. Additionally, the specification contains several restrictions that are imposed so the parsing of f-strings could be implemented into CPython without modifying the existing lexer. These limitations have been recognized previously and previous attempts have been made to lift them in PEP 536, but none of this work was ever implemented. Some of these limitations (collected originally by PEP 536) are:

These limitations serve no purpose from a language user perspective and can be lifted by giving f-literals a regular grammar without exceptions and implementing it using dedicated parse code. 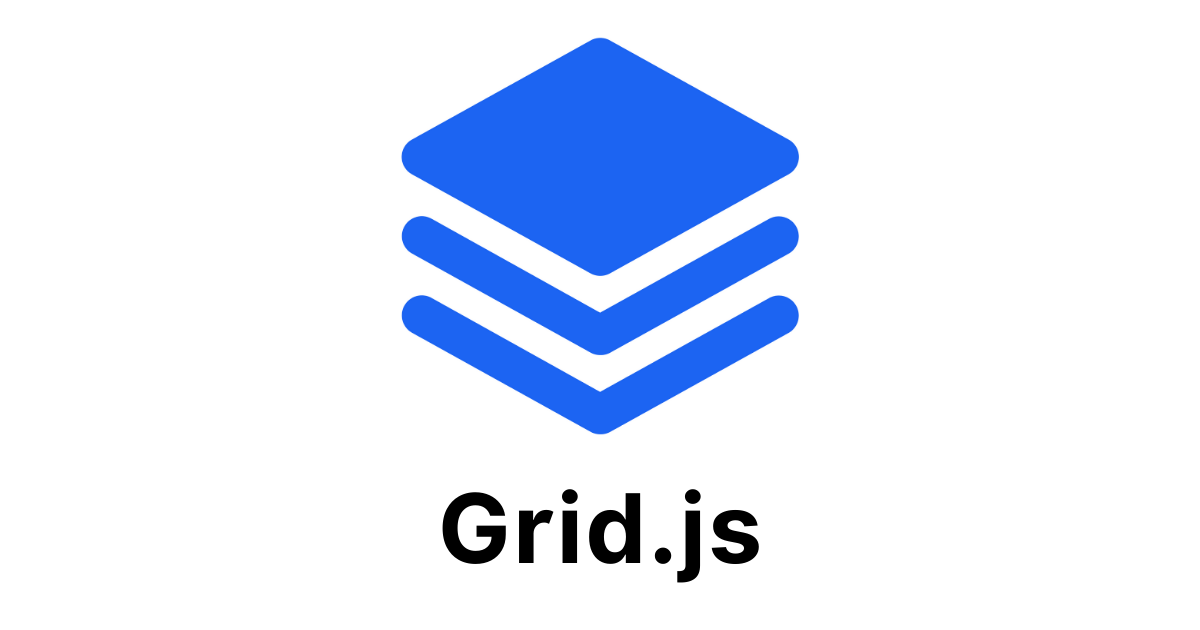