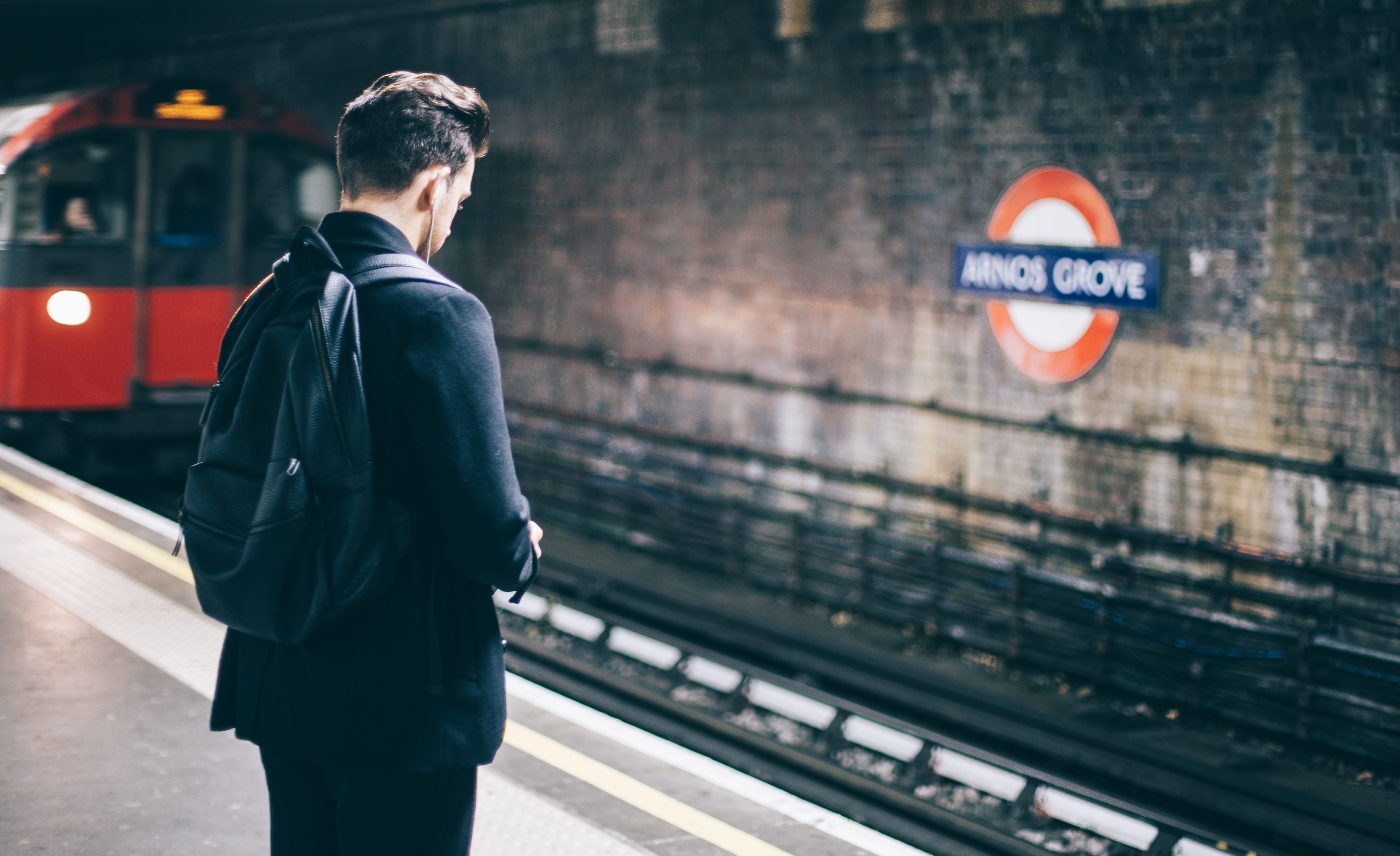 Mike boastfully reads 100 books per year. He listens to audiobooks at 3x speed whenever he drives, and swears he can remember it all. His browser has a plugin that lets him speed up YouTube videos, and for a while, he listened to podcasts on a special app because of its unique “Smart Speed” feature. All around, his strategy for learning is simple: shove as much information into the mind as possible.

He’s one of those white-collar workers who’s always on the brink of quitting his job. He listens to podcasts while making pivot tables in Excel and stopped taking the subway to work because the train noise made it impossible to hear the audiobook narrators. During coffee breaks, he avoids conversation because he doesn’t like living life at “1x speed.” With a sped-up voice in his ear instead, he looks out of the 32nd floor of his company’s office and dreams of the day when he can finally quit his job and have the time to consume even more information.

Mike is so busy preparing for the future that he never steps into it. The satisfaction of binge consumption brings instant gratification, so why try anything else? The problem is that shoving information into your mind can create the illusion of knowledge, especially when you rush it. True learning requires contemplation. And implementation. And a commitment to reflecting on great ideas over and over again.