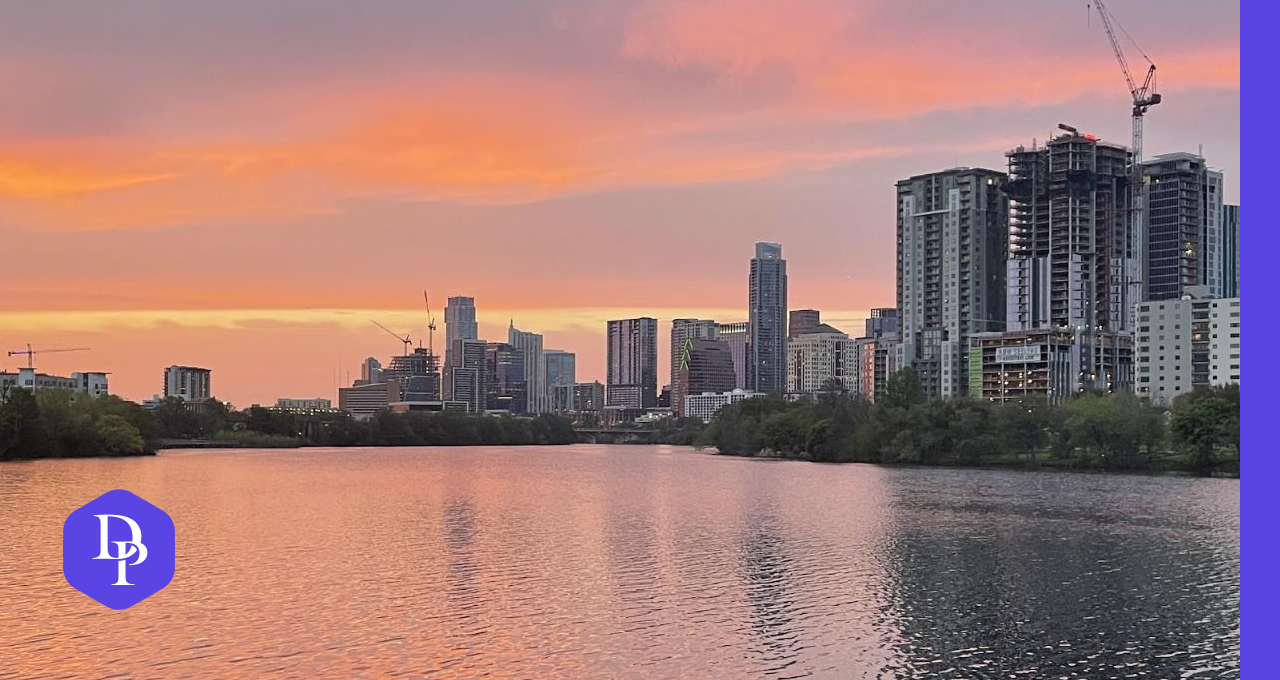 What’s Up with Austin?

This article is an answer to that question. It’s the answer I’d give at a bar with friends, so there’s basically no research to back up anything in here. Most of the comparisons are to the places I’ve spent the most time: New York and San Francisco. Since I wasn’t able to interview all ​​1,028,225 people who live here, it’s based on my personal experiences.

My quick summary is this: Just about everything is a 7/10. The food, the weather, the music, the sports, the nature, the comedy. It’s pretty good in almost every category.

Austin also has glaring flaws—especially its general eyesore-ness. The buildings look like they were built in a rush by contractors on a budget and architects without taste. Like much of what goes up today, Austin suffers from a coldly utilitarian aesthetic that strips out beauty in the name of efficiency. Walking around town, it’s easy to forget that beauty is worth striving for in the first place.

And yet, I’ve chosen Austin as my home for the foreseeable future. It’s a good place to live. The people are down to earth. Instead of defaulting to drinks at a bar, people meet up for active, outdoor activities like pickleball and paddle boarding. Though it’s the capital of Texas, the quirky vibe hardly resembles the guns and cowboys culture that rightly defines the rest of the state. Socially, it’s one of the most communal places I know. Intellectually, it’s a haven for the kind of free-thinking that’s historically defined America but is on the way out these days. It’s as far as you can get from a coastal city, while still being able to work out at Equinox. And technologically, it has its finger on the pulse of the future — maybe more than any other American city. 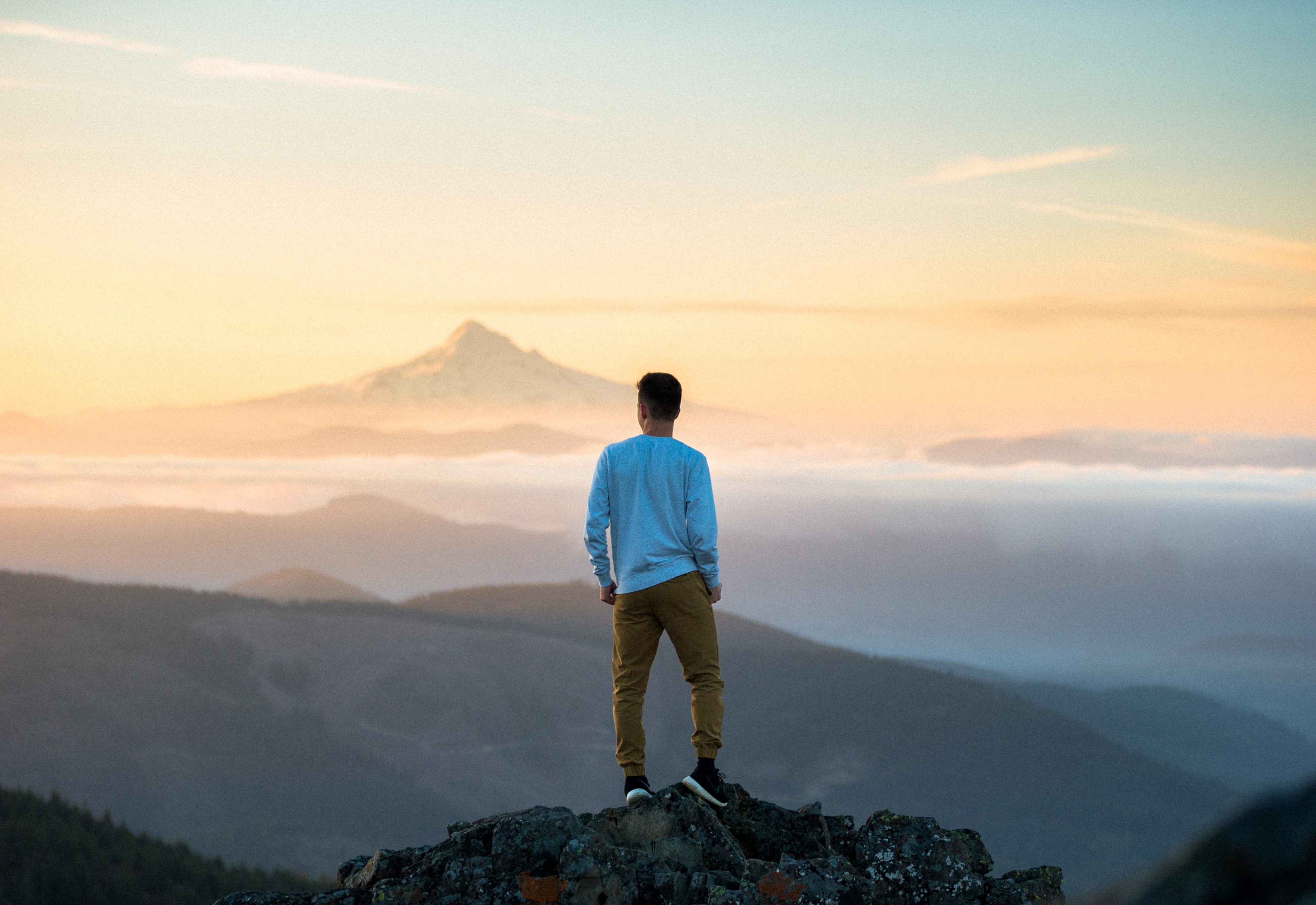