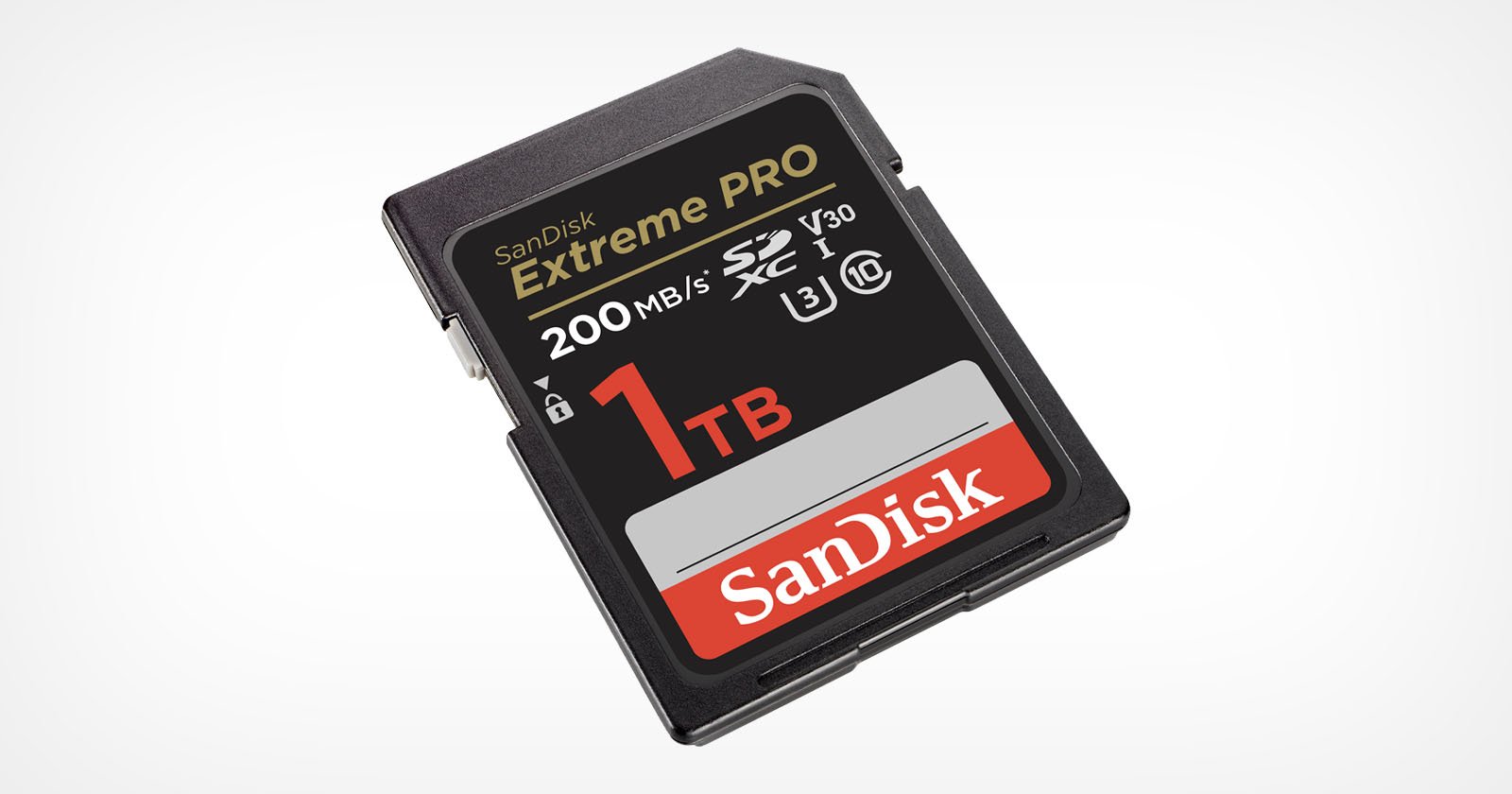 SanDisk has announced new high-capacity SD and microSD cards that seemingly defy the laws of the UHS-I standard. Despite using the UHS-I specification that is limited to 104 MB/s, these new cards boast 200 MB/s speeds.

The company’s latest release features microSD and SD cards in a range of capacities up to a hefty 1TB. That’s not particularly unusual, but what makes these cards unique is the promise of up to 200 MB/s read speeds and 140 MB/s write speeds on the 256GB through 1TB capacities despite only being UHS-I cards.

As explained in PetaPixel’s complete guide to memory cards, there are two types SD and microSD memory cards: UHS-I and UHS-II. UHS-II has a second row of pins and uses Low Voltage Differential Signaling Technology which allows for read speeds up to 312 MB/s. UHS-I only has one row of pins and therefore tops out at 104 MB/s.

So if SanDisk’s cards are only UHS-I, how is it possible that they are able to move data faster than is physically possible according to the SD Association’s specifications? The answer is a bit tricky.