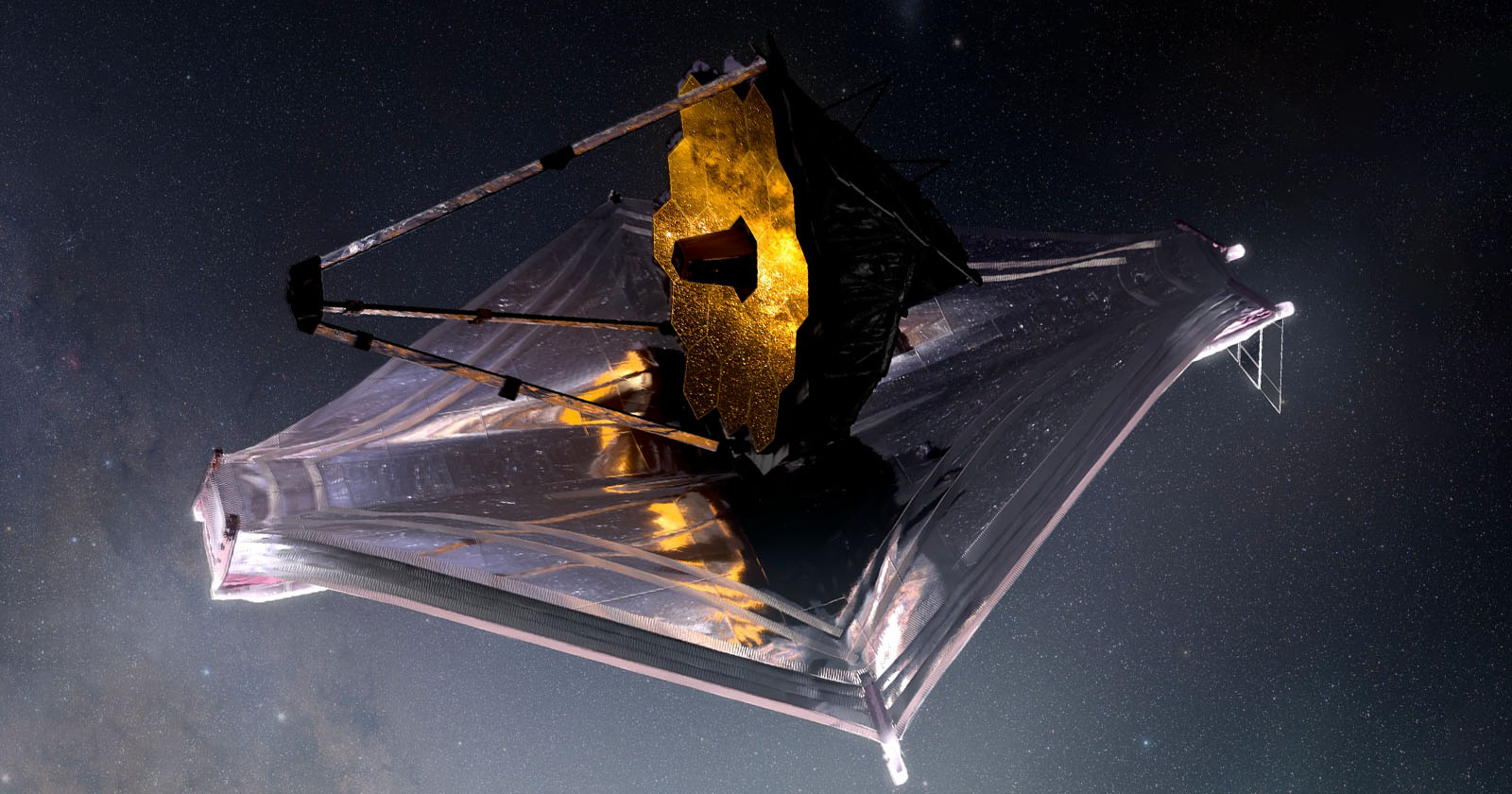 NASA has paused the use of one of the modes on the James Webb Space Telescope’s (JWST) Mid-Infrared Instrument (MIRI) due to what it describes as “increased friction” that occurs during its setup phase ahead of new observations.

The issue was first noticed on August 24 and affects the MIRI camera, which has four observation modes. A mechanism that supports one of those modes, called the medium-resolution spectroscopy (MRS), experienced what NASA describes as “increased friction” during setup for a science observation.

“This mechanism is a grating wheel that allows scientists to select between short, medium, and longer wavelengths when making observations using the MRS mode,” NASA explains. “Following preliminary health checks and investigations into the issue, an anomaly review board was convened Sept. 6 to assess the best path forward.”

The MIRI camera is one of four main observation instruments on the JWST; the other more well-known is the Near Infrared Camera (NIRCam). MIRI is perhaps most famous for the fact that it is the super-cooled camera and needed to be brought to a temperature of minus 447 degrees Fahrenheit in order to operate correctly, which it did through a combination of a sun shield — which is the size of a tennis court — and an electrically powered cryocooler.