In late 2017-early 2018, The Collection – a modern extension to Lincoln’s Usher Gallery – held a small exhibition of the photographs of Harry Burton. Who? You may ask.

The Story of Harry Burton. Without doubt  Burton, himself an Egyptologist, was considered the finest photographer of antiquities. His reputation was so good he was chosen as the photographer who would document the excavation of the tomb of Tutankhamun in the Valley of the Kings near to Thebes – modern day Luxor in Egypt. Howard Carter chose him to record the dig and items discovered at the newly uncovered tomb of Tutankhamun.

Harry Burton – on the left of the picture above – is shown with Howard Carter at the dig site in the Valley of the Kings. But I’m getting ahead of myself. Who was Burton? Where did he come from?

This is from Wikipedia… “Harry Burton (13 September 1879 – 27 June 1940) was an English Egyptologist and archaeological photographer. Born in Stamford, Lincolnshire, to a journeyman cabinet maker William Burton and Ann Hufton, he is best known for his photographs of excavations in Egypt’s Valley of the Kings at the beginning of the 20th century. His most famous photographs are the 1400 he took documenting Howard Carter’s excavation of Tutankhamun’s tomb in 1922. The Times published 142 of these images on 21 February 1923. He remained in Egypt after the tomb’s excavations, dying there in 1940. He is buried in the American Cemetery in Asyut.” 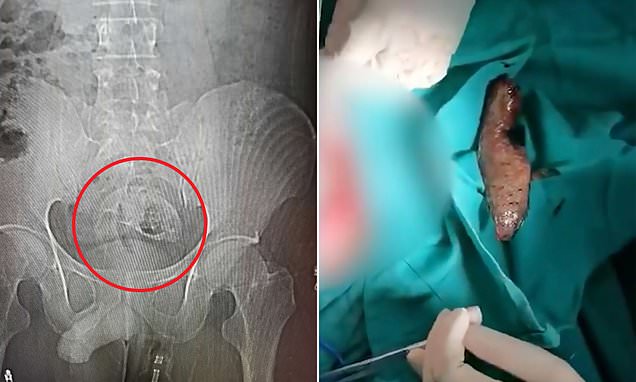 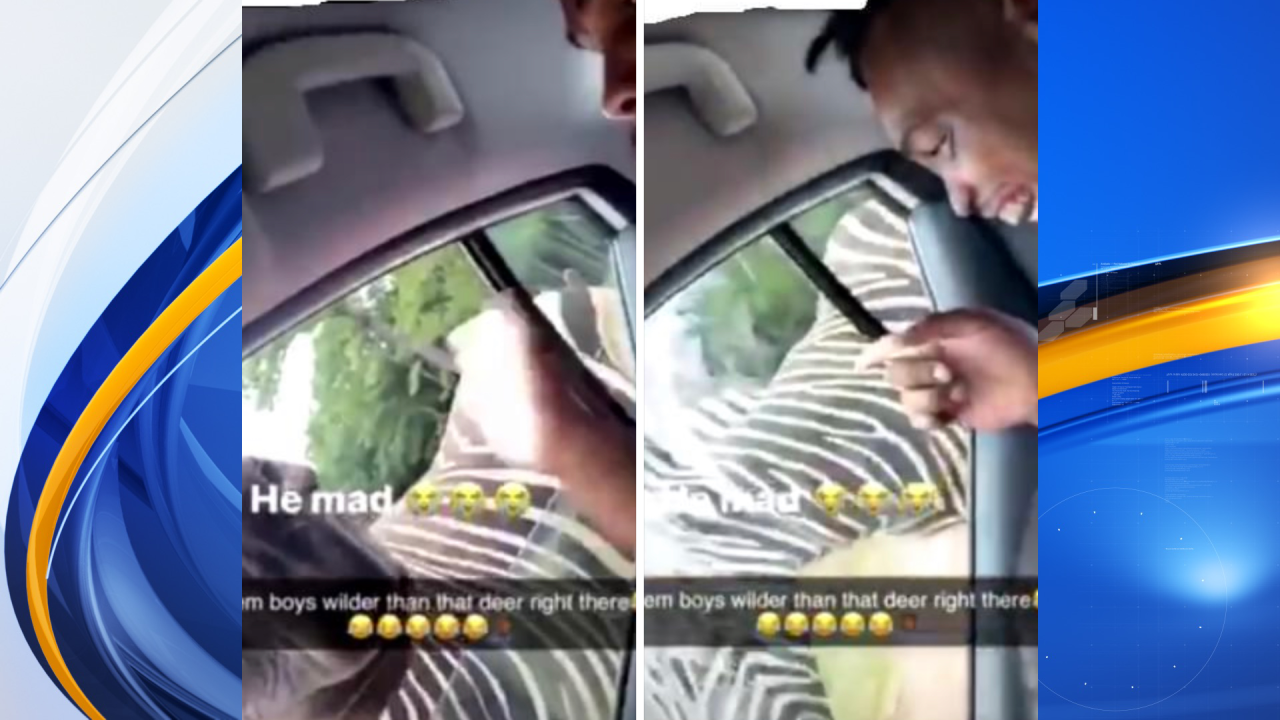