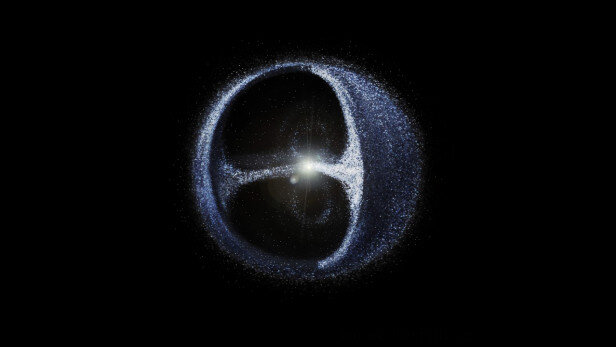 by Netherlands Research School for Astronomy

A team of Leiden astronomers has managed to calculate the first 100 million years of the history of the Oort cloud in its entirety. Until now, only parts of the history had been studied separately. The cloud, with roughly 100 billion comet-like objects, forms an enormous shell at the edge of our solar system. The astronomers will soon publish their comprehensive simulation and its consequences in the journal Astronomy & Astrophysics.

The Oort cloud was discovered in 1950 by the Dutch astronomer Jan Hendrik Oort to explain why there continue to be new comets with elongated orbits in our solar system. The cloud, which starts at more than 3000 times the distance between the Earth and the Sun, should not be confused with the Kuiper belt. This is the rim of rock, grains and ice in which the dwarf planet Pluto is located and which orbits relatively close to the Sun at about 30 to 50 times the Earth-Sun distance. 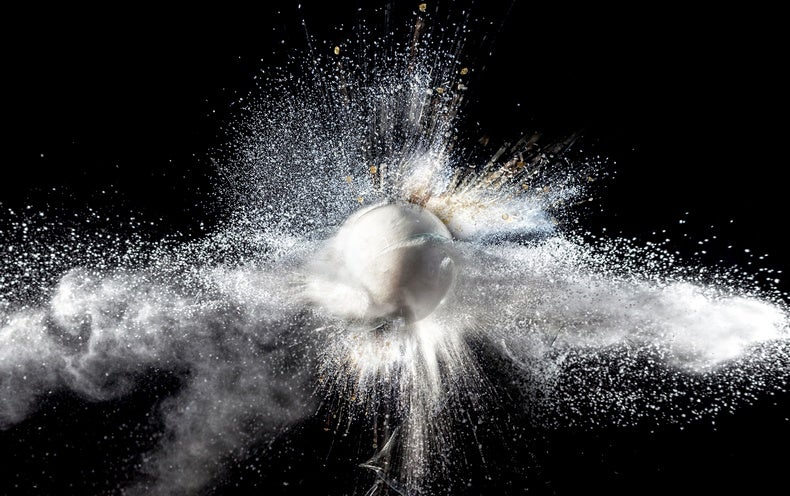 How to Avoid a Cosmic Catastrophe 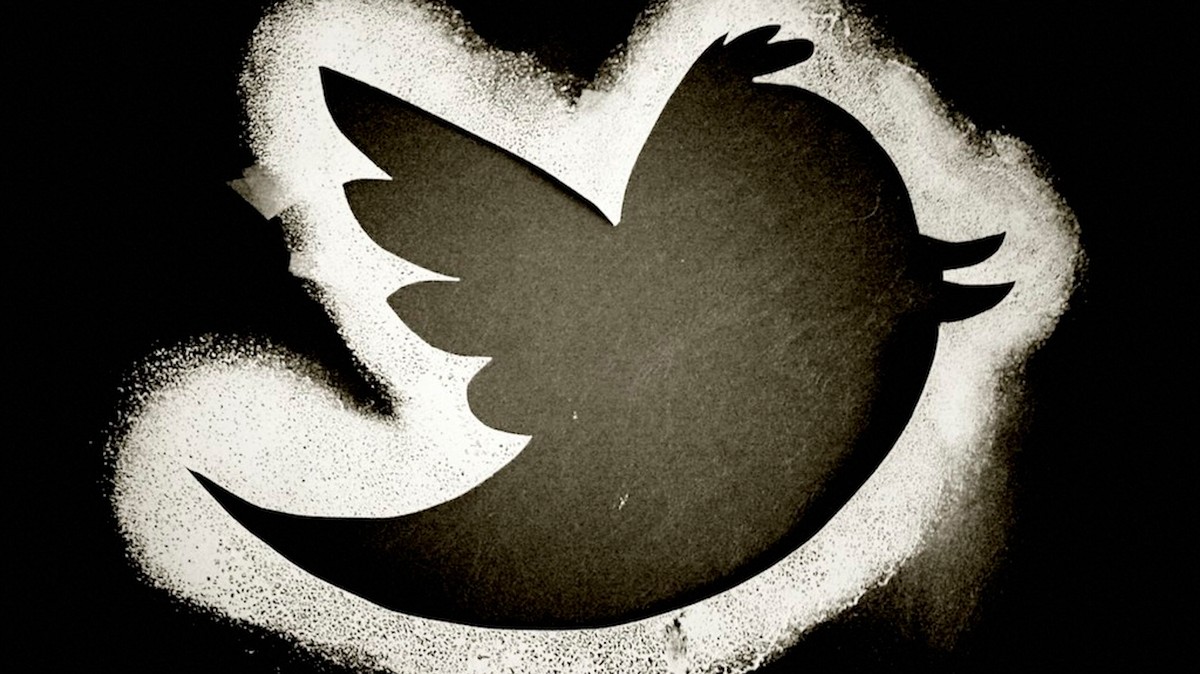 How to Take Your Twitter Feed Back From the Algorithm 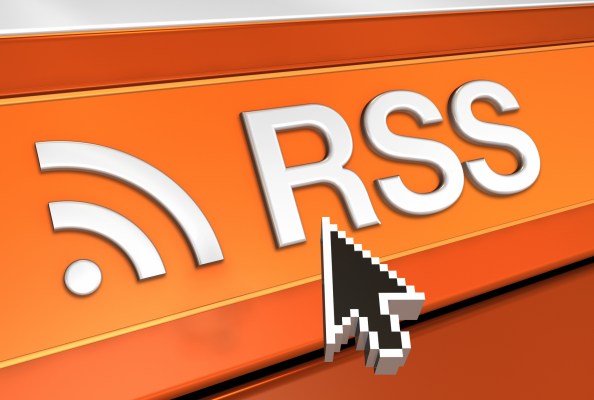 TechCrunch reports that Google has brought RSS back to life.