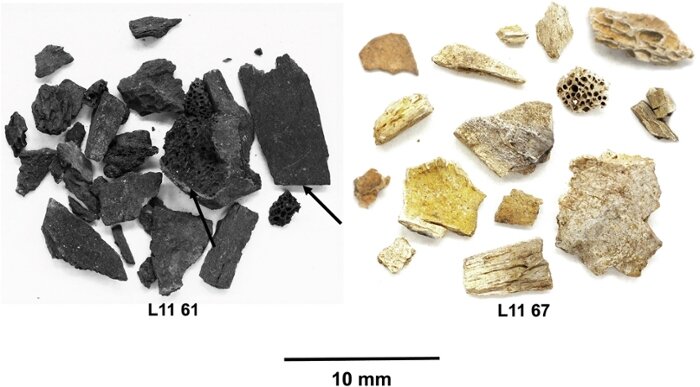 Different groups of hominins probably learned from one another much earlier than was previously thought, and that knowledge was also distributed much further. A study by archaeologists at Leiden University on the use of fire shows that 400,000 years ago knowledge and skills must already have been exchanged via social networks. The discovery was published in PNAS on 19 July.

"To date it was always thought that cultural diffusion actually started only 70,000 years ago when modern humans, Homo sapiens, started to disperse. But the record for the use of fire now seems to show that this happened much earlier," archaeologist and researcher Katharine MacDonald explains. 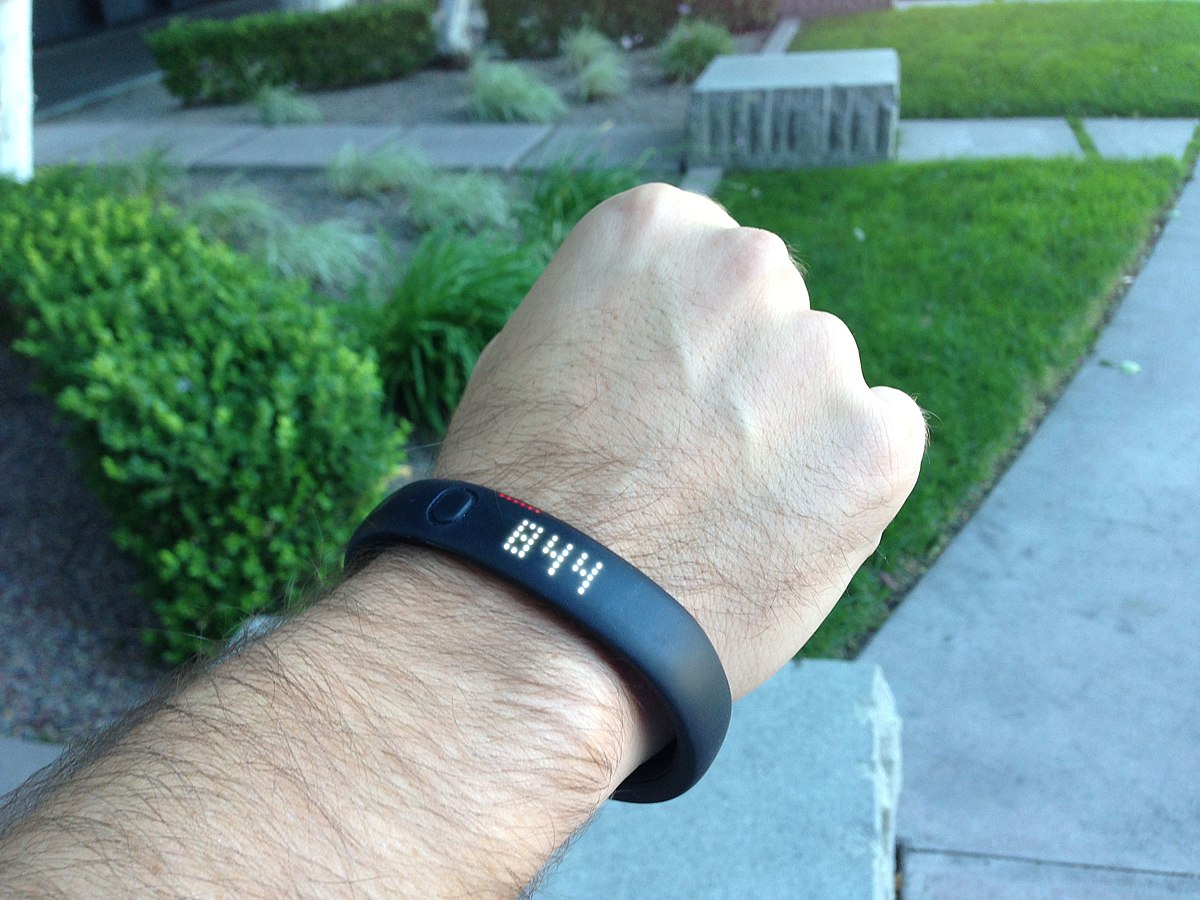 "In the age of information, ignorance is a choice." Or is it? 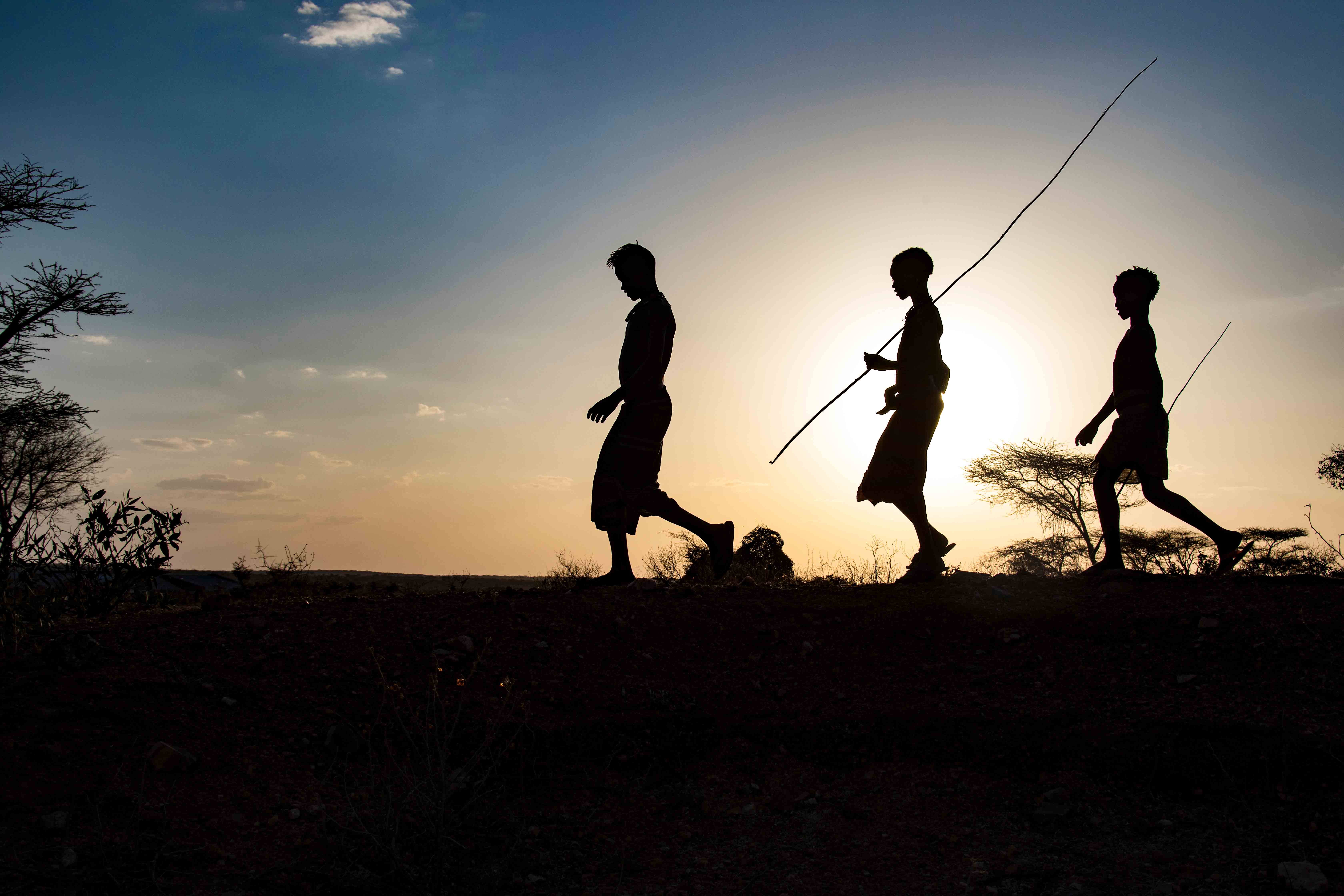