A team of researchers from Dickinson College, the Royal Ontario Museum and the University of Rochester, has found evidence of pre-Columbian Andes elites using drugged beverages to promote political advantage. In their paper published in the journal Antiquity, the group describes finding evidence of a beer-like beverage laced with a psychotropic drug and given to commoners by an elite group in their society, and their theory on why it was done.

In this new effort, the researchers were working at a dig site at Quilcapampa, in southern Peru. Prior research has shown the site was once home to a Wari village. The Wari people lived in the mountains of what is now Peru from approximately 600 to 1000 CE. Prior work has shown that the Wari people were divided between elites and commoners. The elites were made up of political and religious leaders who had access to commodities that were not generally available to everyone else. One such commodity was vilca, a strong hallucinogen made from the seeds of the vilca tree. Elites crushed them and snorted the material inside. The seeds were not readily available to commoners because the trees grew approximately 400 mountainous kilometers from where they lived. Planned excursions appeared to be the means of obtaining the seeds. 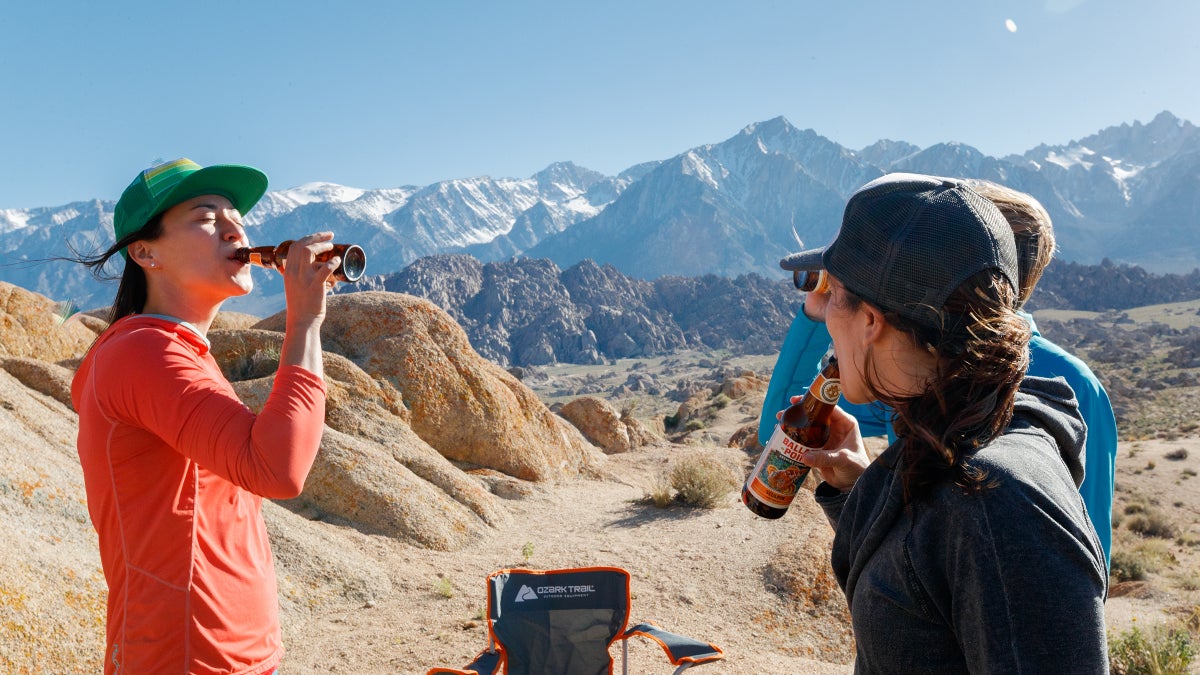