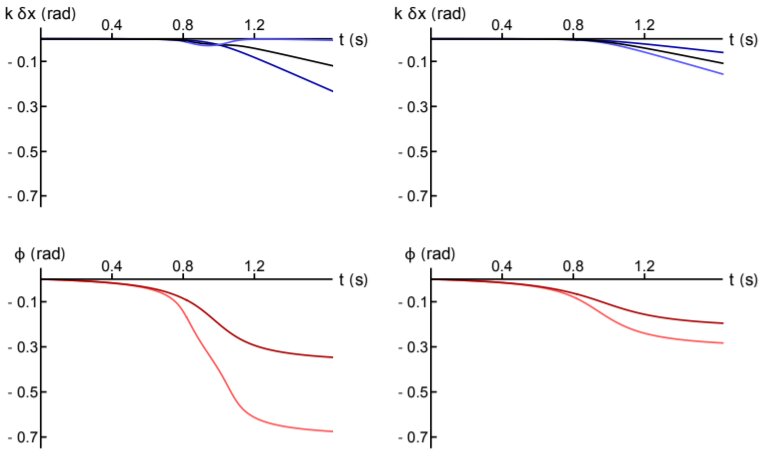 A team of researchers working at Stanford University has used time dilation in an atomic fountain to measure the curvature of space-time. In their study, reported in the journal Science, the group used the fountain as an interferometer to measure atomic wave packet changes that corresponded to phase shifts. Albert Roura,with the German Aerospace Center's Institute of Quantum Technologies published a Perspective piece in the same journal issue outlining the work by the team in California.

The atomic fountain created by the team consisted of a 10-meter-tall tower containing a vacuum tube—on top, there was a ring securing a piece of tungsten. To use the fountain, they fired lasers beneath single atoms, pushing them upward, and other lasers fired down from the top to stop them. A third laser pulse captured the atom as it reached the bottom. In their experiments, the researchers pushed pairs of atoms up the fountain and measured resulting phase shifts as they traveled up and down the fountain. Phase shifts were initiated by stopping the atoms at different distances from the tungsten at the top of the fountain. The setup demonstrated phase shifts due to time dilation in which, as described in Einstein's theory of relativity, time passes more slowly closer to massive objects. In the fountain, the atoms that rose higher moved close to the tungsten mass and therefore experienced more acceleration, which led to a time shift between those and the atoms that did not rise as high. XSaiga: An implementation of a polynomial-time top-down parser suitable for NLP