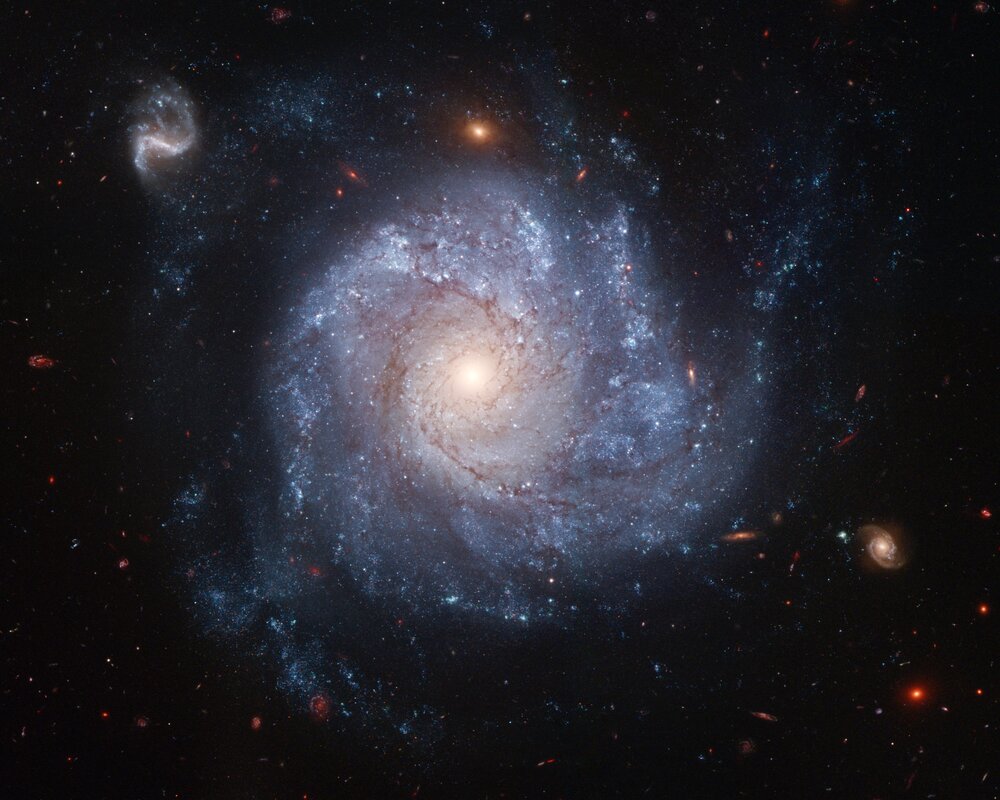 The star that survived a supernova

A supernova is the catastrophic explosion of a star. Thermonuclear supernovae, in particular, signal the complete destruction of a white dwarf star, leaving nothing behind. At least that's what models and observations suggested.

So when a team of astronomers went to look at the site of the peculiar thermonuclear supernova SN 2012Z with the Hubble Space Telescope, they were shocked to discover that the star had survived the explosion. Not only had it survived—the star was even brighter after the supernova than it had been before.