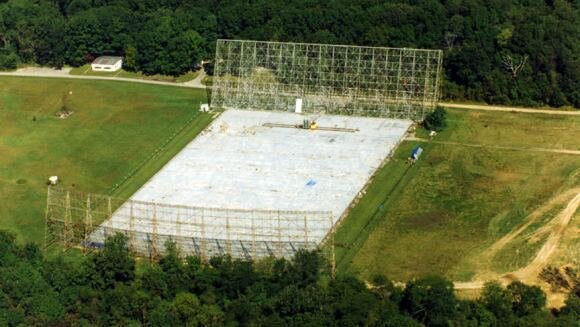 Another few weeks of observations could tell us if the Wow! signal repeats

In the decades-long search for extraterrestrial intelligence, there has never been confirmed evidence of an alien signal. There have, however, been a few tantalizing mysteries. Perhaps the greatest of these is known as the Wow! signal.

Observed on 15 August 1977 by the Big Ear radio telescope at Ohio University, the signal was a strong, continuous, narrow band radio signal lasting at least 72 seconds. Our knowledge of the signal is limited given the design of Big Ear. Rather than being able to track radio signals like most modern radio telescopes, Big Ear was set to a particular elevation and relied on Earth's rotation to scan across the sky. The reason the Wow! signal lasts 72 seconds is that's how long it took the source to sweep across Big Ear's observation range.