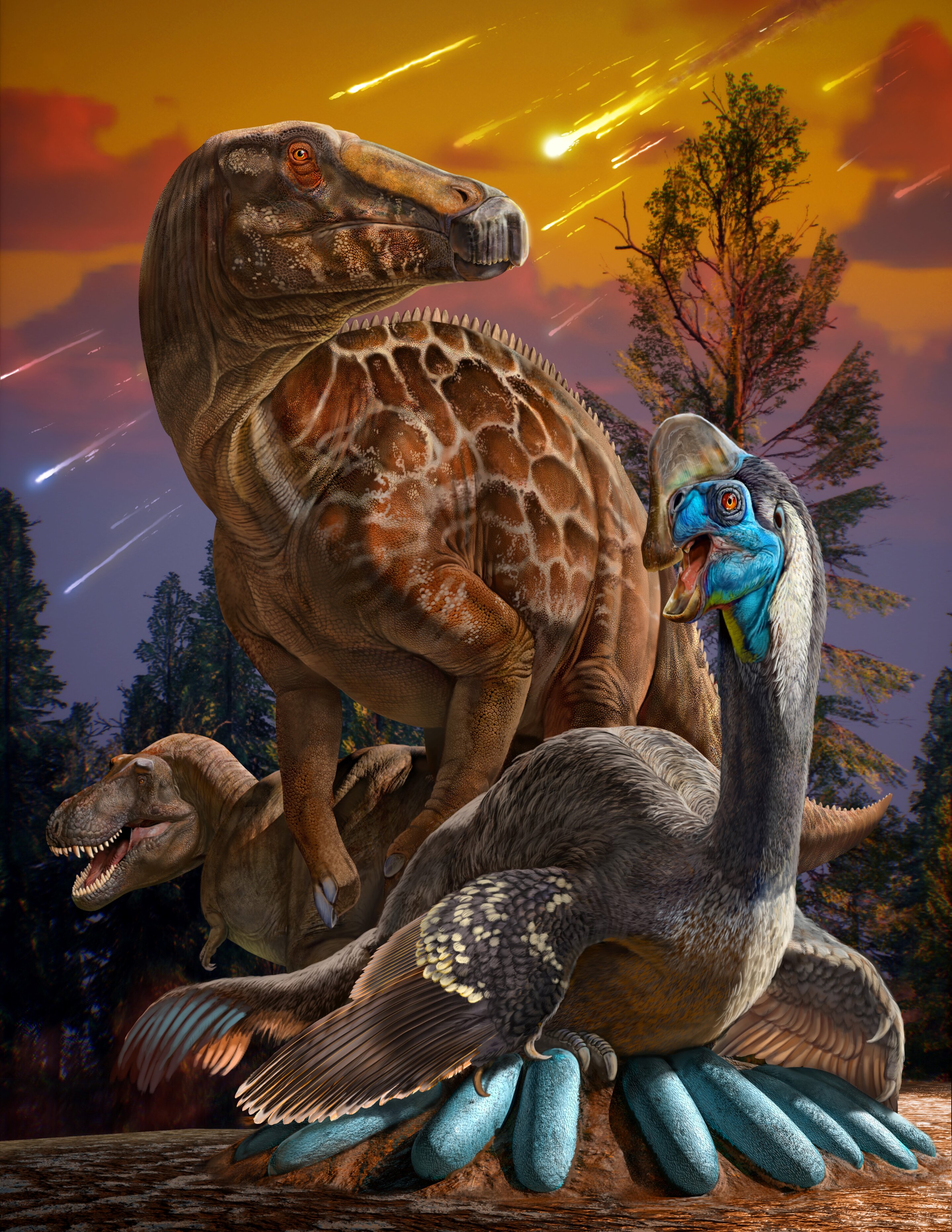 by Chinese Academy of Sciences

Nearly 66 million years ago, a large asteroid hit Earth and contributed to the global extinction of dinosaurs, leaving birds as their only living descendants.

Scientists know that a wide variety of dinosaurs lived around the world at the end of the Cretaceous period just before their extinction. However, scientists have debated whether dinosaurs were at their zenith or already in decline prior to their demise. In other words, did dinosaurs go out with a bang or a whimper?