On Sunday (July 5, 2020). Bayan Nur City health committee has issued a third-level alert in the town following four reported cases of bubonic plague in Mongolia last November 2019. The third-level alert is the second-lowest in a four-level system.

The alert prohibits the residents to hunt and eat animals that could carry the disease. The authorities also urged the public to report any suspected cases of fever with no clear causes and cases of sick or deceased marmots.

The bubonic plague or popularly known as the “Black Death” becomes a global pandemic in the middle ages, which killed millions of people all around the world. The plague peaked in Europe from 1347 to 1351.

Plague cases are already common in China and the outbreaks rapidly increase from the year 2009 up to 2018. China has already recorded 26 cases and 11 deaths as of this writing.

Bubonic Plague Cases Suspected in China: All you need to know about Black Death 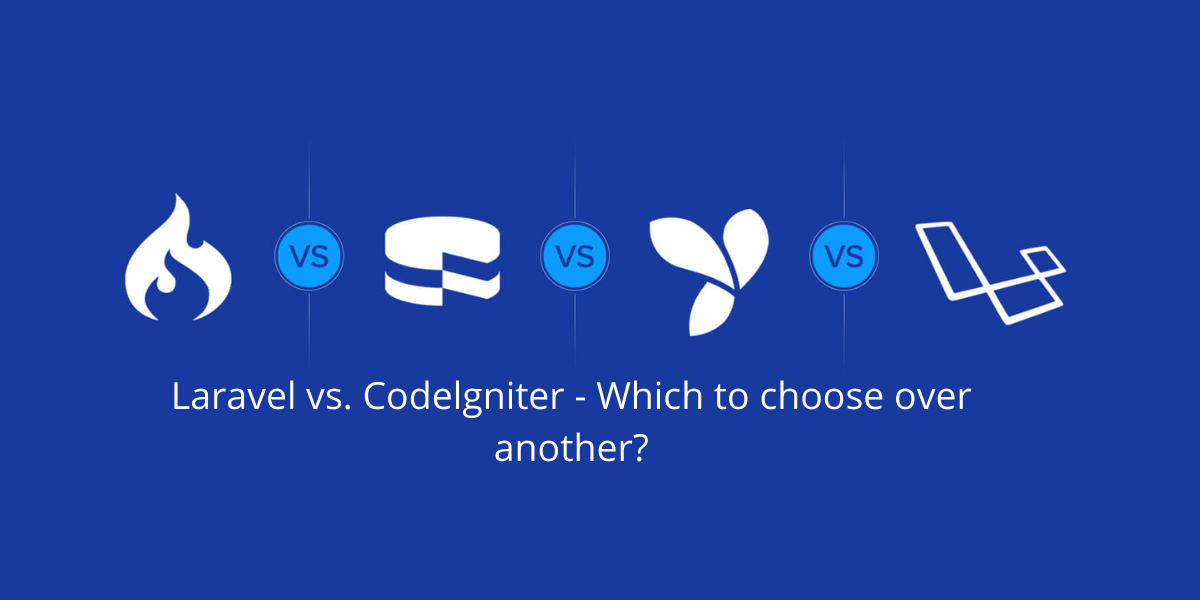