I think it’s time to introduce ourselves and explain why we are building Pirsch. While we are always open if you talk to us directly, I feel like we are somewhat anonymous. Let’s change that!

We are an independent two-person startup from Germany. The Emvi Software GmbH (GmbH is the german version of a limited) was initially founded in 2019 for our first product Emvi by Daniel Schramm and me.

Daniel has a background in product design and mechanical engineering and is responsible for UI and UX. Most of what you see on the dashboard has been designed and implemented by him.

I have a degree in computer science and have been programming since I was a child. I’m working on most of the technical parts, like the backend, server infrastructure, documentation, and so on. But it’s hard to draw a clear line between the work we both do.

About a year ago, while we were working on the full release of Emvi, I started rebuilding my website with the intention to write technical blog posts. We used Google Analytics for Emvi at that time and I was interested in how well the few blog posts I had (and still have) perform. In Europe, it became standard to add GA and a cookie banner, but my website was supposed to be easy to maintain and have a small footprint. And cookie banners are an ugly UX nightmare. So I rejected the idea and looked into a technique I heard about and was interested in: fingerprinting. 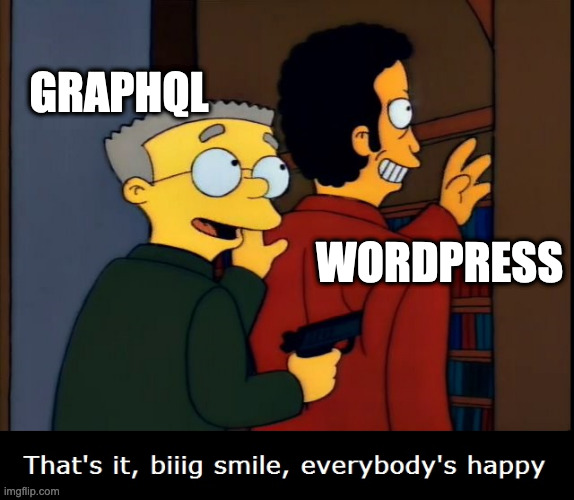