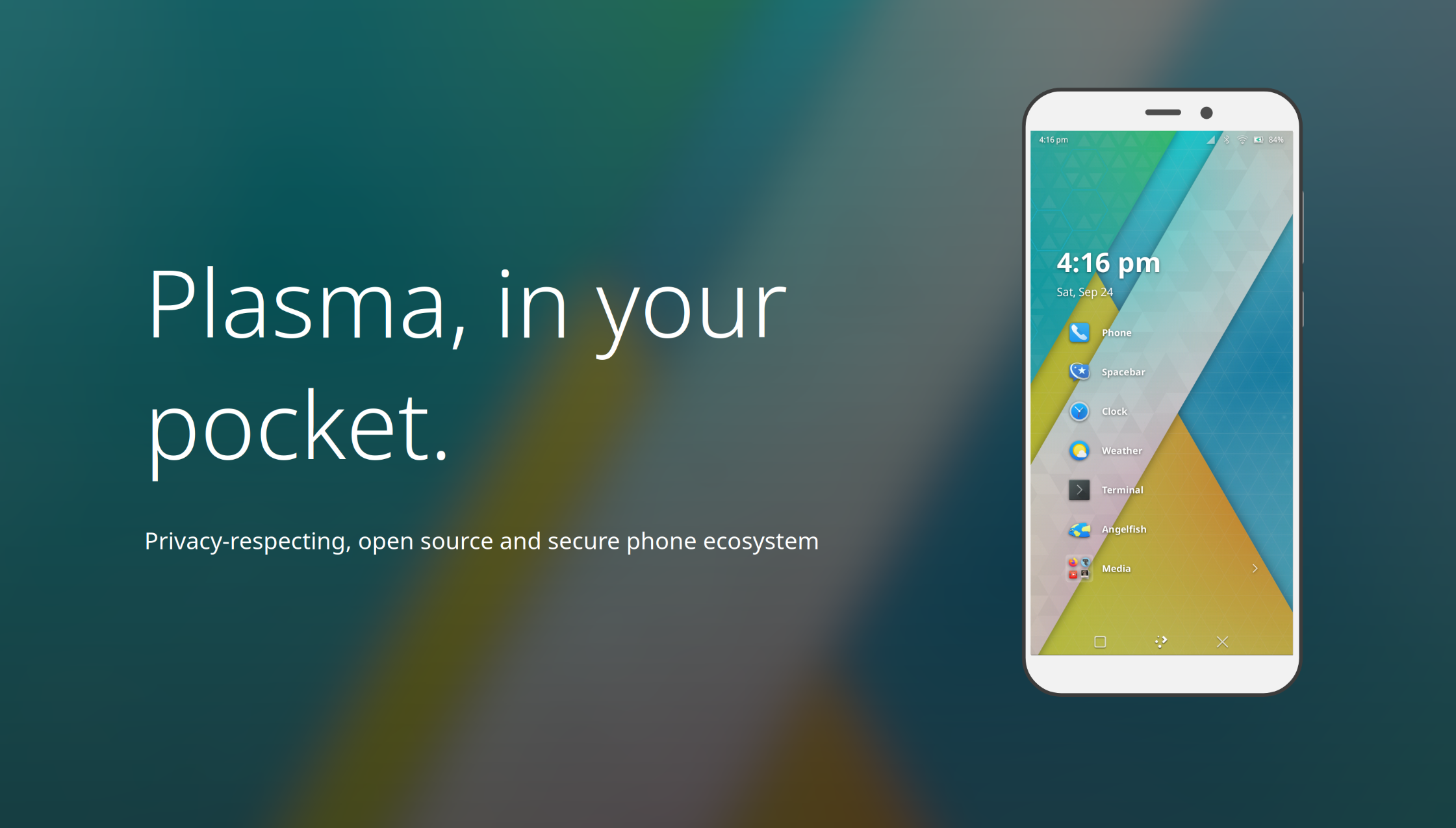 Having a regular release cycle lets us bring more applications to Flathub. Expect to see them being added over the next couple of weeks!

At long last, Marco’s work on multiple homescreen pages has been merged! :tada: Many homescreen components have been isolated, but work still needs to be done on allowing users to switch homescreens.

In other news, the lockscreen now features a keyboard toggle, allowing you to use passwords containing text instead of numbers only, the notifications panel had a bug fixed where “Do not disturb” and “Clear all” buttons were not showing, and the SIM pin dialog now follows the system’s color scheme and looks at home with a dark theme.

Swapnil added a feature that lets you create timer presets. This allows you to quickly set timers for recurring things, such as making tea. He also added a +1 minute button to the timer page that let’s you quickly increase the duration of the running timer.

No, Windows is not copying KDE Plasma

The Plasma 5.22 beta is now available in KDE! 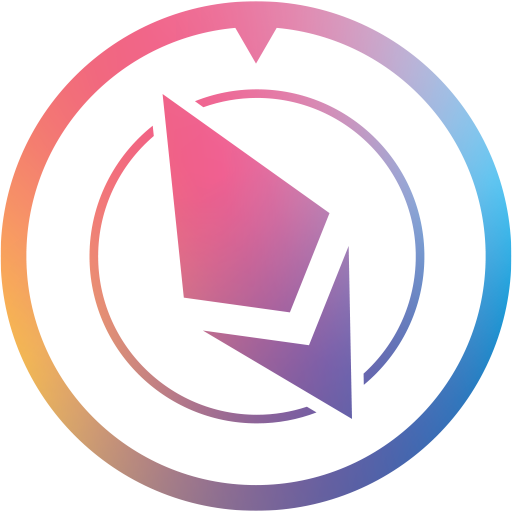 Why Smart Contracts are NOT feasible on Plasma