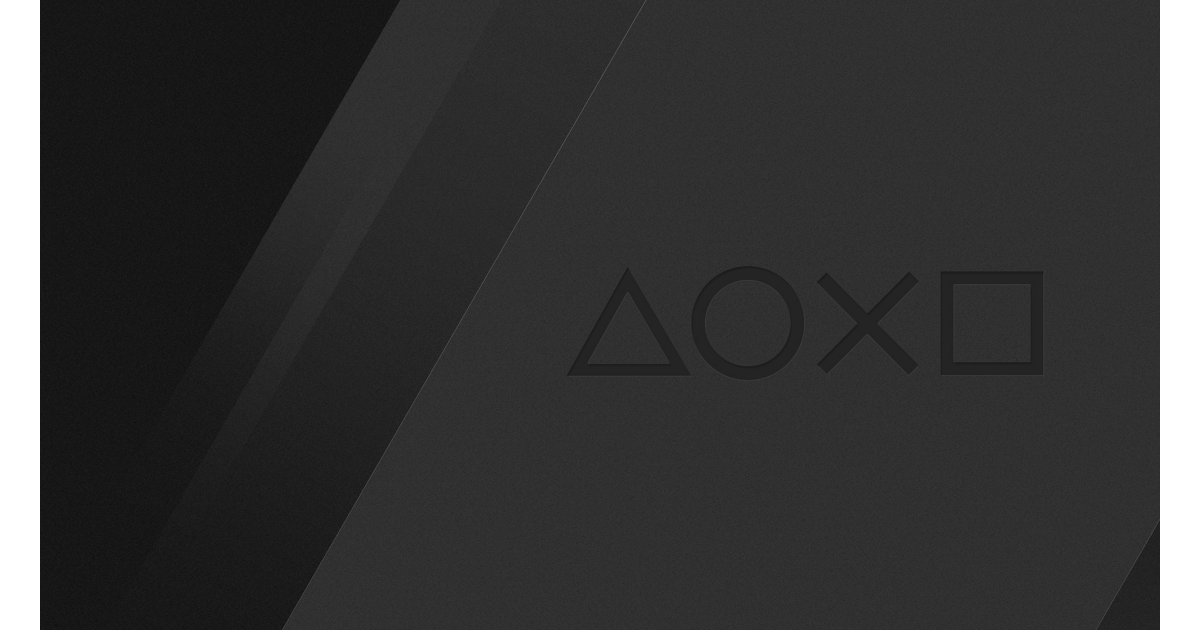 Area of Effect attacks are frequently used in Elden Ring's boss design, with terrifying enemies like Godrick the Grafted filling areas of the arena with beds of fire or battering whirlwinds.

Destiny 2 is well-known for its end-game play, providing hours of extra content that will keep players entertained long after the main story missions have been completed.

Hit points have been a mainstay of the RPG genre for decades now, with long-running series like Final Fantasy keeping the concept largely unchanged since the mid-'80s.

Loadouts have become a large part of the tactical play for mutliplayer-focused online shooters like the Call of Duty series, where a smart loadout can be the difference between winning and losing.

God of War's New Game + mode allows players to carry over their progress into a new playthrough and collect new armor, talismans, skins and more, pushing Kratos' power far beyond anything possible in the first playthrough.

No Man's Sky represents one of the most ambitious uses of procedural generation in gaming to date, with entire galaxies, teeming with plant and animal life being generated entirely through an sophisticated algorithm.