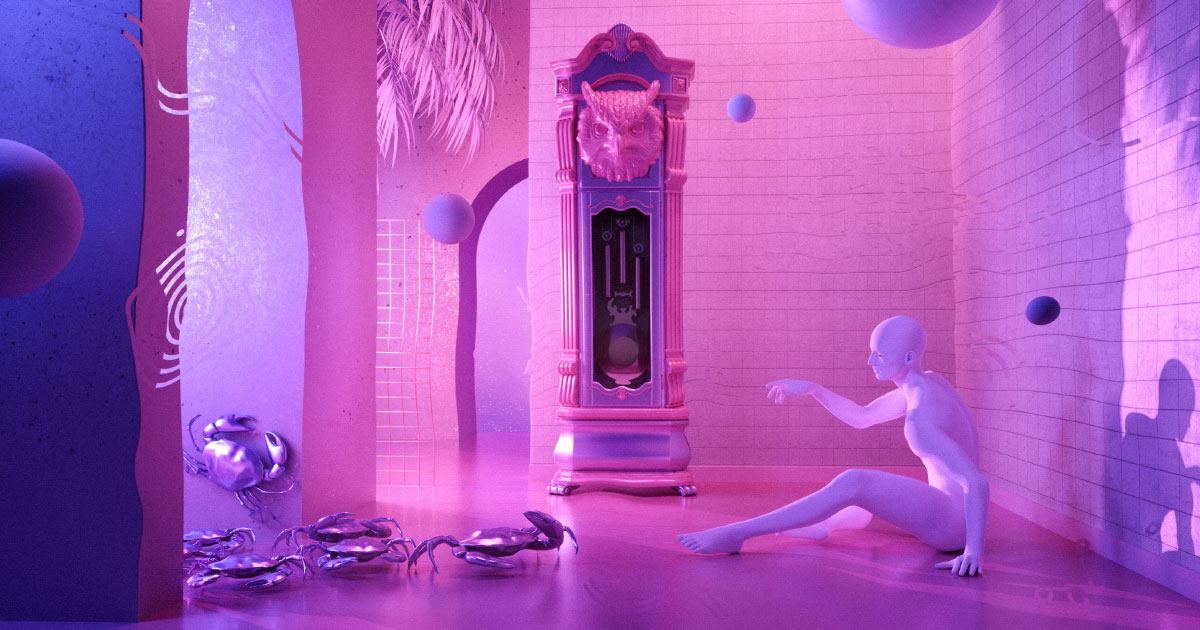 A Math Theory for Why People Hallucinate

In the 1920s, decades before counterculture guru Timothy Leary made waves self-experimenting with LSD and other psychedelic drugs at Harvard University, a young perceptual psychologist named Heinrich Klüver used himself as a guinea pig in an ongoing study into visual hallucinations. One day in his laboratory at the University of Minnesota, he ingested a peyote button, the dried top of the cactus Lophophora williamsii, and carefully documented how his visual field changed under its influence. He noted recurring patterns that bore a striking resemblance to shapes commonly found in ancient cave drawings and in the paintings of Joan Miró, and he speculated that perhaps they were innate to human vision. He classified the patterns into four distinct types that he dubbed “form constants”: lattices (including checkerboards, honeycombs and triangles), tunnels, spirals and cobwebs.

Some 50 years later, Jack Cowan of the University of Chicago set out to reproduce those hallucinatory form constants mathematically, in the belief that they could provide clues to the brain’s circuitry. In a seminal 1979 paper, Cowan and his graduate student Bard Ermentrout reported that the electrical activity of neurons in the first layer of the visual cortex could be directly translated into the geometric shapes people typically see when under the influence of psychedelics. “The math of the way the cortex is wired, it produces only these kinds of patterns,” Cowan explained recently. In that sense, what we see when we hallucinate reflects the architecture of the brain’s neural network.