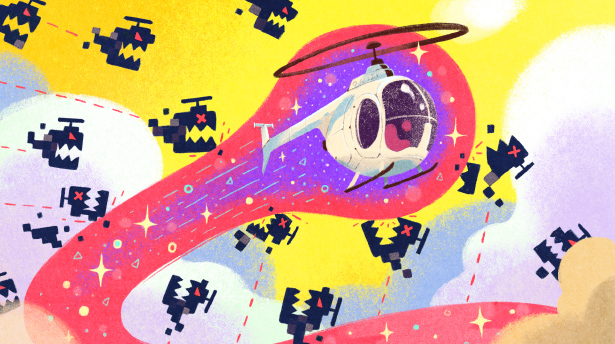 In the summer of 2015 a team of hackers attempted to take control of an unmanned military helicopter known as Little Bird. The helicopter, which is similar to the piloted version long-favored for U.S. special operations missions, was stationed at a Boeing facility in Arizona. The hackers had a head start: At the time they began the operation, they already had access to one part of the drone’s computer system. From there, all they needed to do was hack into Little Bird’s onboard flight-control computer, and the drone was theirs.

When the project started, a “Red Team” of hackers could have taken over the helicopter almost as easily as it could break into your home Wi-Fi. But in the intervening months, engineers from the Defense Advanced Research Projects Agency (DARPA) had implemented a new kind of security mechanism — a software system that couldn’t be commandeered. Key parts of Little Bird’s computer system were unhackable with existing technology, its code as trustworthy as a mathematical proof. Even though the Red Team was given six weeks with the drone and more access to its computing network than genuine bad actors could ever expect to attain, they failed to crack Little Bird’s defenses.

“They were not able to break out and disrupt the operation in any way,” said Kathleen Fisher, a professor of computer science at Tufts University and the founding program manager of the High-Assurance Cyber Military Systems (HACMS) project. “That result made all of DARPA stand up and say, oh my goodness, we can actually use this technology in systems we care about.”