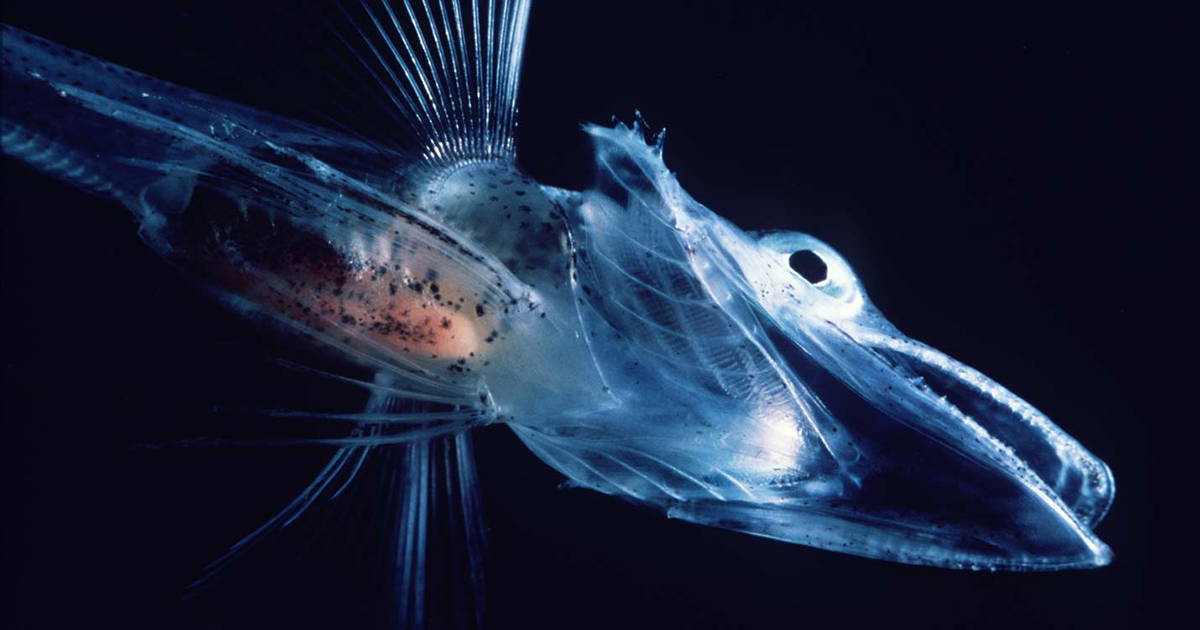 Icefish Study Adds Another Color to the Story of Blood

The Antarctic blackfin icefish is the only known vertebrate animal that lacks red blood cells containing hemoglobin. But the use of hemoglobin to transport oxygen through the body is actually a rarity among invertebrates, which rely on a variety of other pigments in their versions of blood.

In February, a genomics study appearing in Nature Ecology & Evolution drew attention to the bizarre Antarctic blackfin icefish, which swim in the brutally cold waters off the coast of the southernmost continent. The icefish of the Channichthyidae family are unusual in several ways — they lack scales and have transparent bones, for example — but what stands out most is their so-called white blood, which is unique among vertebrates. These fish are the only ones known to have neither red blood cells nor hemoglobin pigments for transporting oxygen. Oxygen simply diffuses into their circulating blood plasma from the frigid seawater by way of the fish’s enlarged gills and smooth skin.

By looking at the genome of one icefish species, the researchers were able to peek at the evolutionary adaptations that allowed it to survive. Some were common to red-blooded fish that are also native to Antarctic waters, like the presence of extra genes for making blood proteins that act like antifreeze. Some were more distinctive to the icefish’s lack of red blood cells, such as a boost in the enzymes that protect  tissues from the highly reactive free oxygen in its blood.