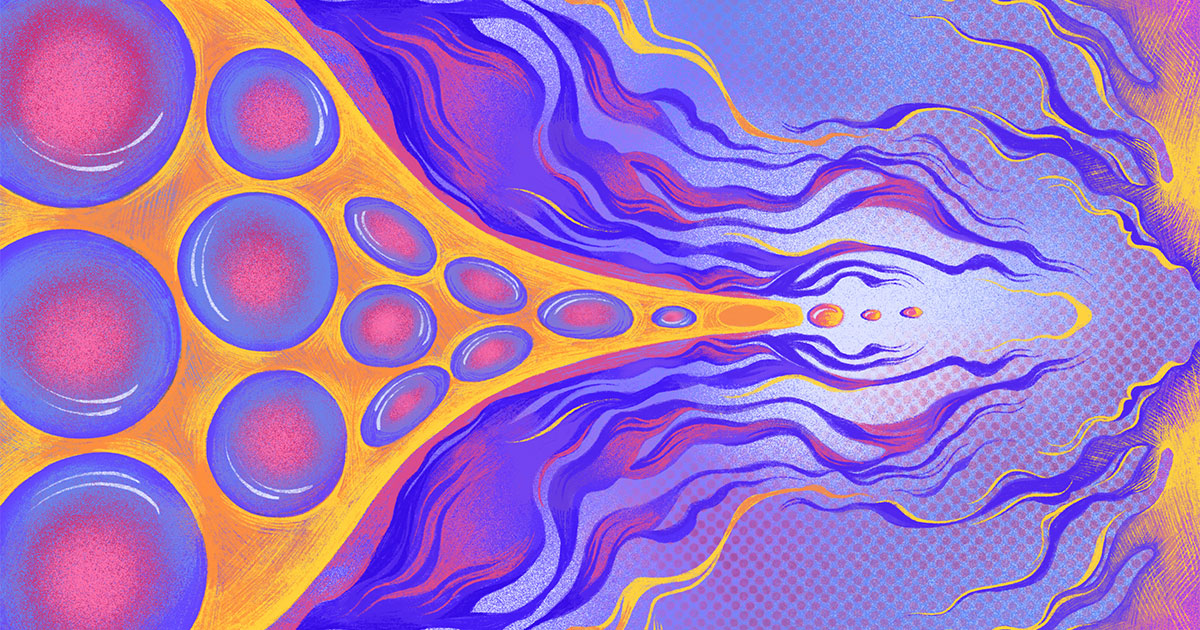 It’s been 162 years since Bernhard Riemann posed a seminal question about the distribution of prime numbers. Despite their best efforts, mathematicians have made very little progress on the Riemann hypothesis. But they have managed to make headway on simpler related problems.

In a paper posted in September, Paul Nelson of the Institute for Advanced Study has solved the subconvexity problem, a kind of lighter-weight version of Riemann’s question. The proof is a significant achievement on its own and teases the possibility that even greater discoveries related to prime numbers may be in store.

“It’s a bit of a far-fetched dream, but you could hyper-optimistically hope that maybe we get some insight in how the [Riemann hypothesis] works by working on problems like this,” Nelson said.

The Riemann hypothesis and the subconvexity problem are important because prime numbers are the most fundamental — and most fundamentally mysterious — objects in mathematics. When you plot them on the number line, there appears to be no pattern to how they’re distributed. But in 1859 Riemann devised an object called the Riemann zeta function — a kind of infinite sum — which fueled a revolutionary approach that, if proved to work, would unlock the primes’ hidden structure.