When Espressif release ESP32 WiFi & Bluetooth capable MCUs back in 2016, many things changed in the DIY and tinkerers community. We finally had a cheap MCU that could do real IoT stuff and was easy to use. However, the cheap ESP32 is not really cheap in relative terms. Sure, it is cheap, but there are cheaper solutions. ESP8266 for example.

Yes, the old ESP8266 that lacks any built-in security and which power consumption is not that low even in a deep sleep mode. It was expected that Espressif would, sooner or later, offer an improved replacement for ESP8266. Cheaper than ESP32, but with features that ESP8266 lacked.

The replacement was announced in September 2019 under the name of ESP32-S2. It is a single-core, 32bit MCU based on Xtensa LX7 core. It offers WiFi in 802.11 b/g/n standard and no Bluetooth. ESP32-S2 offers RSA-3072-based trusted application boot, AES256-XTS-based flash encryption, 4096-bit eFUSE memory and digital signature peripheral for secure storage of private keys and generation of RSA signatures. 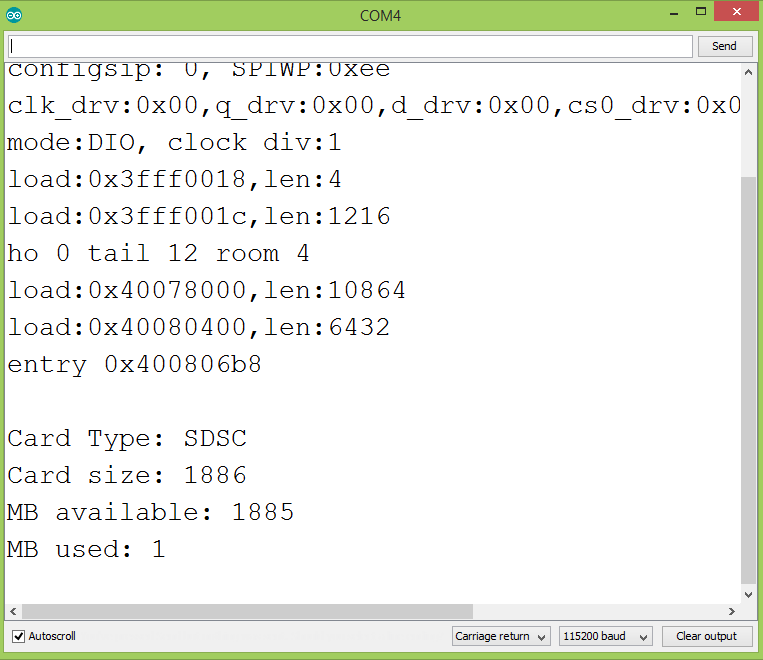