Just Look At The Thing! – How The Science of Consciousness Informs Ethics

The quote above comes from a lecture Richard Feynman gave in which he talks about the challenges and opportunities of studying and interacting with the world at a very small scale. Among other things, he touches upon how gaining access to e.g. a good-enough electron microscopes would allow us to answer long-standing questions in biology by just looking at the thing (cf. Seeing Cell Division Like Never Before). Once you start to directly engage with the phenomenon at a high-enough resolution, tackling these questions at the theoretical level would turn out, in retrospect, to be idle arm chair speculation.

I think that we can make the case that philosophy of ethics at the moment might be doing something like this. In other words, it speculates about the nature of value at a theoretical level without engaging with the phenomenon of value at a high resolution. Utilitarianism (whether classical or negative), at least as it is usually formulated, may turn out to have background assumptions about the nature of consciousness, personal identity, and valence that a close examination would show to be false (or at least very incomplete). Many criticisms of wireheading, for instance, seem to conflate pleasure and reward (more on this soon), and yet we now know that these are quite different. Likewise, the repugnant conclusion or the question between total vs. mean utilitarianism are usually discussed using implicit background assumptions about the nature of valence and personal identity. This must stop. We have to look at the thing!

Without further ado, here are some of the key ways in which an enriched understanding of consciousness can inform our ethical theories: 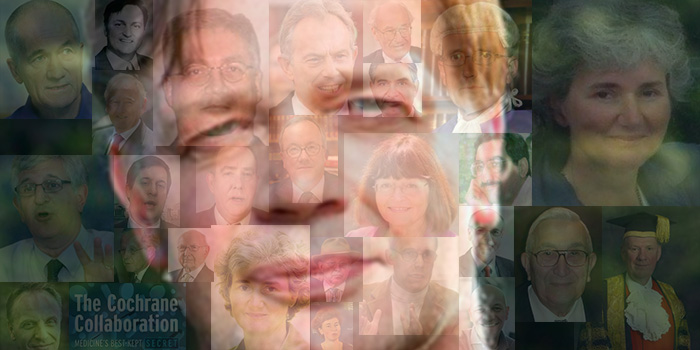