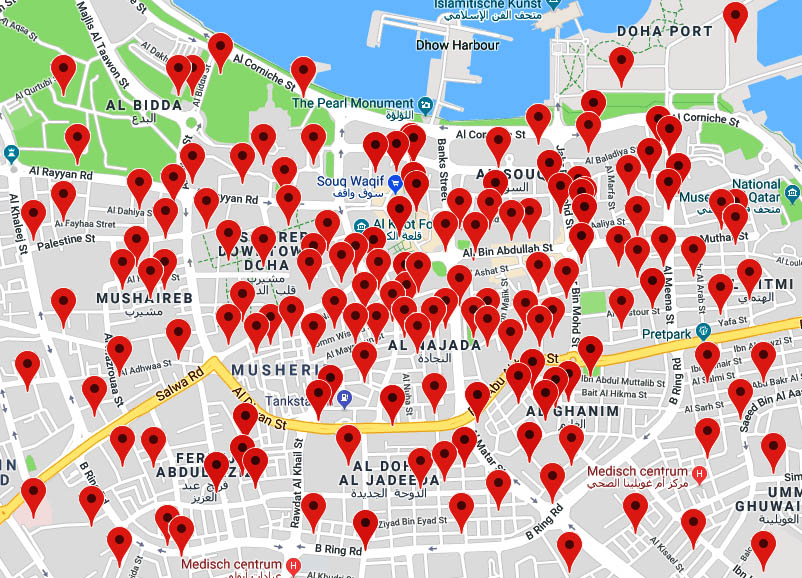 When an acquaintance told me that he had built a computer program to locate Grindr users on an interactive map, I thought that he had hacked into the company’s private servers. However, soon I learned that anyone can do the same, within a few minutes, and without any coding experience. Because Grindr measures the distance between yourself and other users, it is relatively easy to let a computer virtually approach these users from different sides, while calculating their exact location. Desktop applications designed to do so are publicly available online 1 , and give anyone access to a virtual map, on which you can travel from place to place, from city to city, and from country to country, while seeing the exact location of cruising men that share their distance online.

Mapping Queer Communities The technique used to locate Grindr users is called ‘trilateration’. Hereby, the distance towards a certain user is measured from three (or more) virtual points nearby them. This can be done by making a call to Grindr’s server, which is accessible via an API (Application Programming Interface) 2 . After having obtained the distance between users and the three virtual locations nearby them, it is simple to find out where they are located. One only has to calculate where the distances intersect with each other. Computer applications do this automatically and can find the exact location of 600 Grindr users per request within seconds 3 . Because multiple requests can be made, it is possible to scrape for information about a large amount of users. One can, for example, create a database and collect information about all Grindr users in Amsterdam, with their location saved every minute, during a week-long time period. These users can then be pinpointed on an interactive map, together with their profile name, photo, age, height, weight, ethnicity, body type, tribe, relationship, sexual position and HIV status.

We Should Be Skeptical About Apple's Ad Tracking Transparency's Positives. 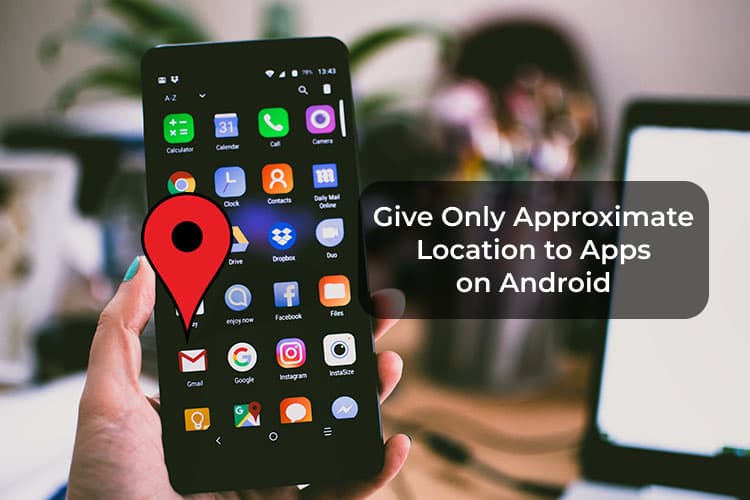 How to Give Only Approximate Location to Apps on Android 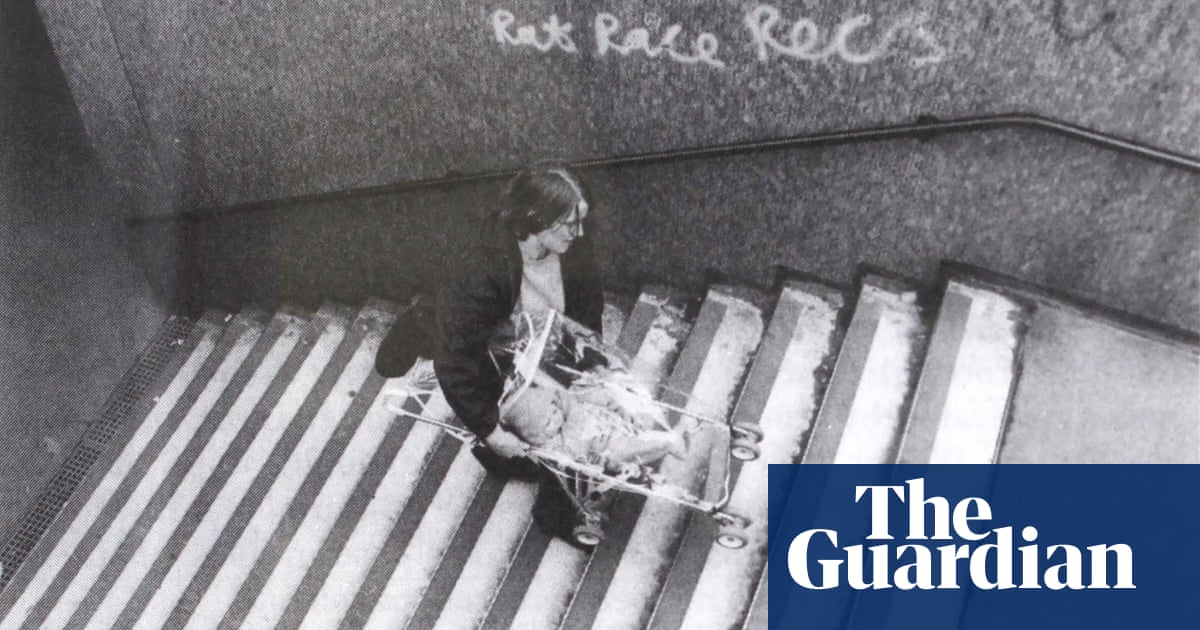 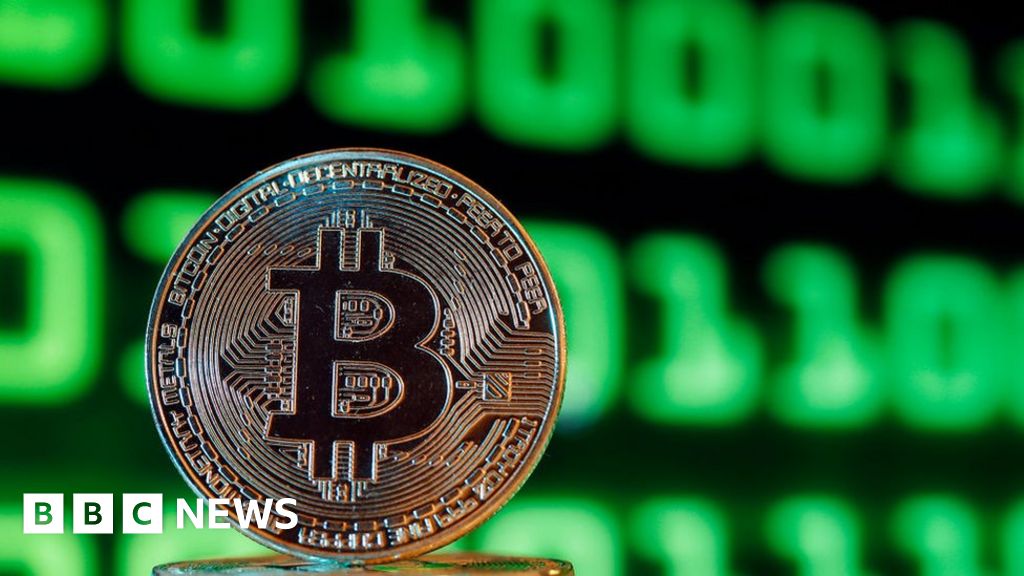 'I lost millions through cryptocurrency addiction'