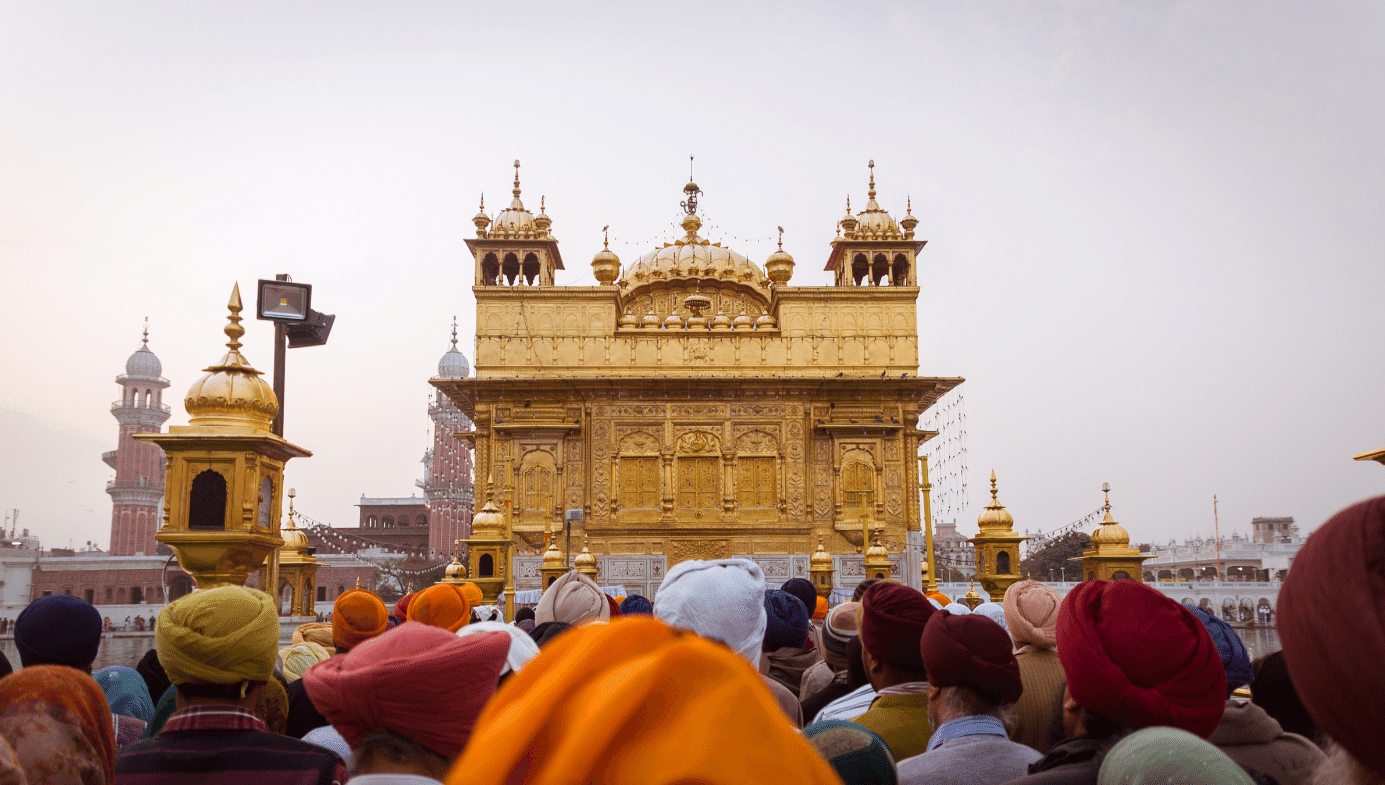 Next Year in Simla: Thirty years After Its Defeat, the Khalistan Movement Fights on in Cyberspace

The death threats have definitely gone upscale. Fifteen years ago, they were quite uncouth. As one put it: “time to find out where Milewski lives and put his head on a stick.”

Okay, the little gun needs no translation. But you’d have to know Gurmukhi script to decipher the rest. It says, Lala Jagat Narain. That’s the name of a Punjabi journalist and editor who criticized Sikh extremist Jarnail Singh Bhindranwale (1947-1984), the patron saint of the Khalistan independence movement. For that, Narain was shot dead in his car by two goons in 1981.

Bhindranwale was arrested as the prime suspect. His followers then hijacked a plane. He was released, but defied the government by turning the Golden Temple at Amritsar, the preeminent spiritual site of Sikhism, into an armed camp. He was martyred there in 1984, in an Indian Army raid that ignited a decade of bloodshed.

So, nearly 40 years after Lala Jagat Narain’s murder, a young Bhindranwale admirer thought to remind me of Narain’s fate—perhaps because I’d written that month about the separatist movement’s faltering efforts to revive itself. Once again, a journalist was in the gunsights. The six retweets suggest that the idea didn’t exactly set the Internet on fire, but there does seem to be a new generation of Khalistanis who see a critic and think about violence.