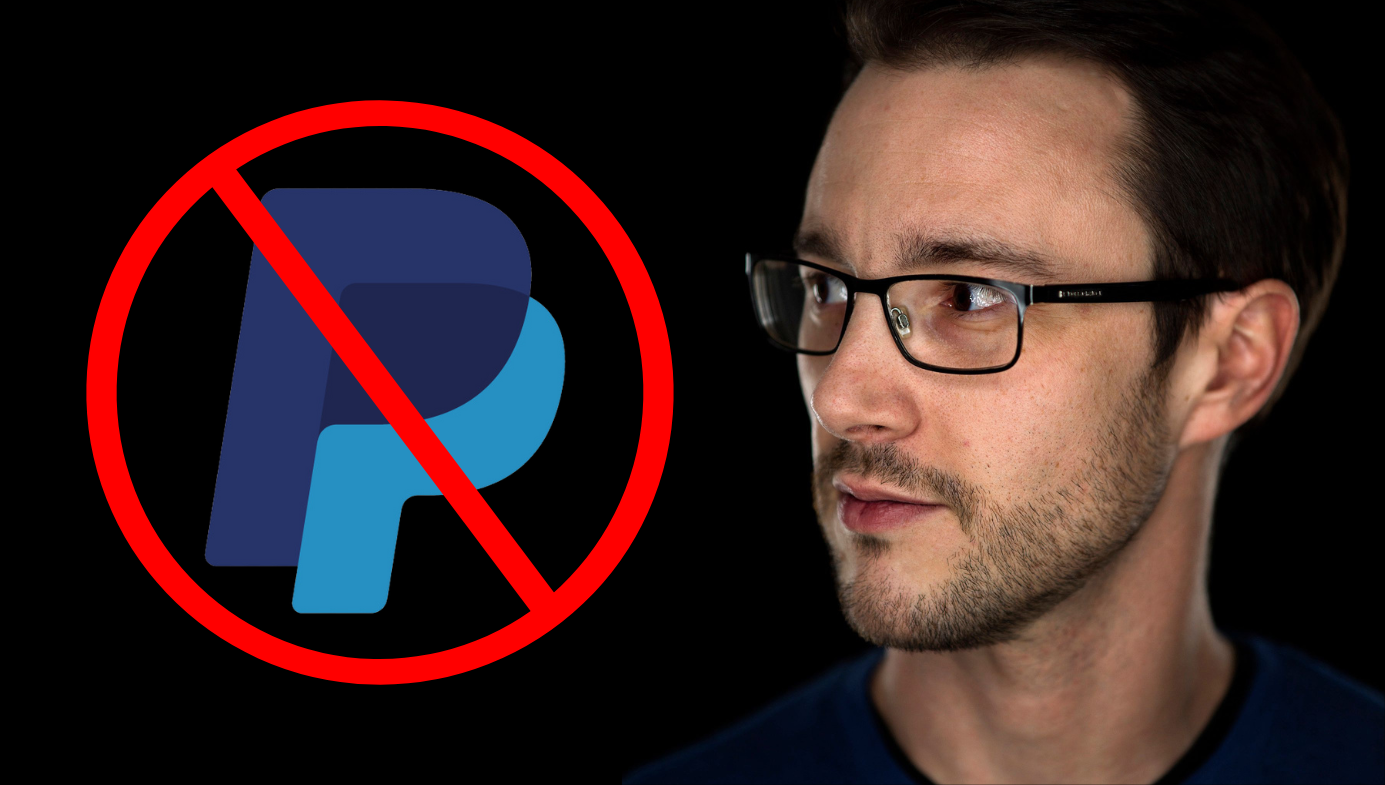 Apparently, selling mugs and shirts that glorify violence against ‘TERFs’ is just fine. But ‘I 💜 J.K. Rowling‘? That‘s hate speech.

If readers recognize my byline, it’s because I’ve spent the last few years arguing strenuously for the (apparently controversial) positions that biological sex is real, that there are only two sexes, and that the differences between males and females matter in some policy contexts.

My views are hardly out of the mainstream. Indeed, we are now seeing a pronounced (if belated) pushback against activists who’ve insisted that biological sex is some kind of transphobic mirage. But for several years, those activists have controlled the commanding heights of many universities, NGOs, and even political parties. This is one of the reasons why I left my career as an academic biologist in 2020: I was tired of researching science in a subculture whose gatekeepers demanded that I repudiate basic scientific facts about human beings.

In my post-academic life, I’ve been growing my online following, including my subscriber base on Reality’s Last Stand, a Substack that I describe as “dedicated to providing weekly news, articles, and other content about gender ideology and the science of sex differences.” Earlier this spring, I found that I’d accumulated enough subscribers to pay my rent, bills, and feed myself, thereby allowing me to quit my day job so I could pursue this mission full-time.