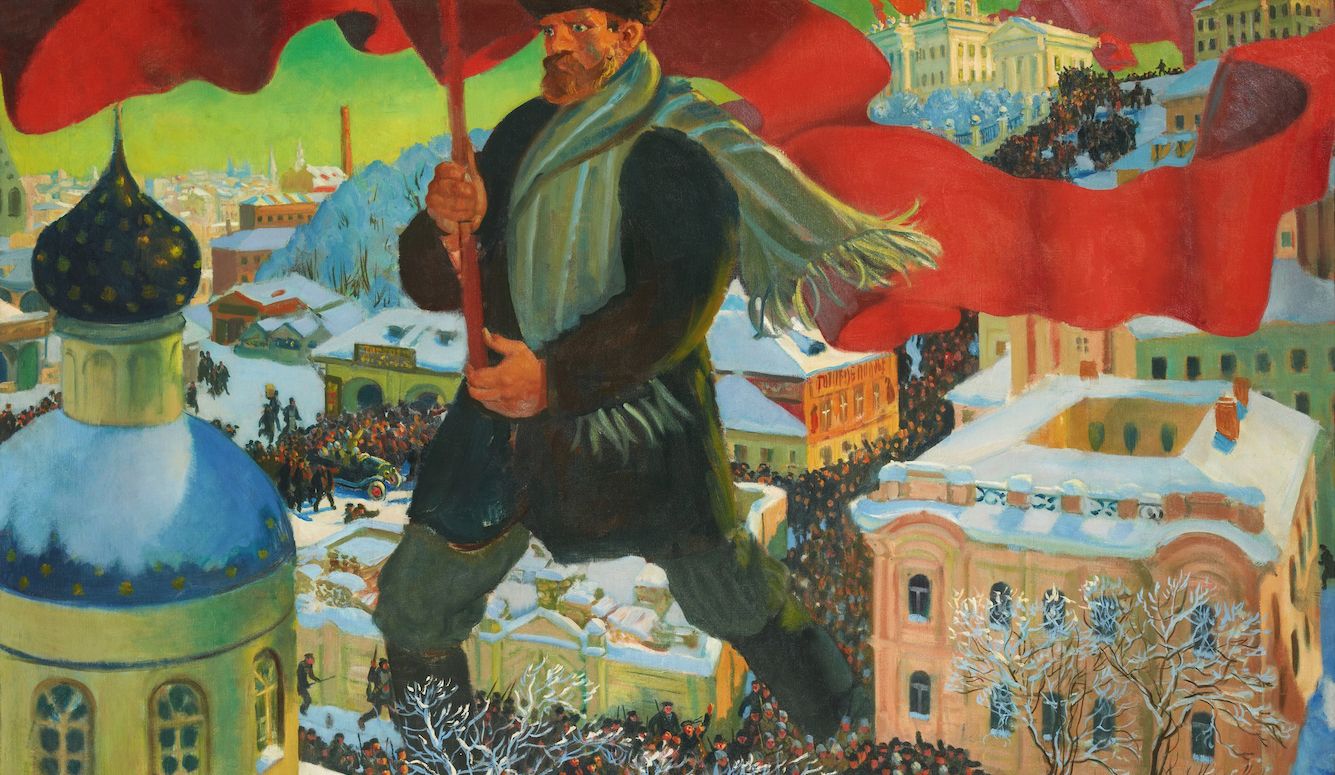 Lessons from Hannah Arendt on Arresting Our ‘Flight From Reality’

In 1949, when Hannah Arendt (1906–1975) went to Germany as part of the New York-based Jewish Cultural Reconstruction Commission, she was struck by the way the Germans showed an “at times vicious refusal to face and come to terms with what really happened.” This “escape from reality,” as Arendt named it, meant that the reality of the Holocaust and the death factories was spoken of as a hypothetical. And when the truth of the Holocaust was admitted, it was diminished: “The Germans did only what others are capable of doing.”

The Germans, at times, simply denied the facts of what had happened. One woman told Arendt that the “Russians had begun the war with an attack on Danzig.” What Arendt encountered was a “kind of gentleman’s agreement by which everyone has a right to his ignorance under the pretext that everyone has a right to his opinion.” The underlying assumption for such a right is the “tacit assumption that opinions really do not matter.” Opinions are just that, mere opinions. And facts, once they are reduced to opinions, also don’t matter. Taken together, this led to a “flight from reality.”

The focus of Arendt’s lifelong engagement with the human flight from reality was her encounter with ideologies, specifically Nazism and Bolshevism. In The Origins of Totalitarianism and other texts (especially her essay, On the Nature of Totalitarianism), Arendt defines an ideology as a system that seeks to explain “all the mysteries of life and the world” according to one idea. Nazism is an ideology that blames economic disaster, political loss, and the evils of modernity on the Jews—inhuman flotsam who must be exterminated to allow a master race to flourish. Bolshevism, on the other hand, “pretends that all history is a struggle of classes, that the proletariat is bound by eternal laws to win this struggle, that a classless society will then come about, and that the state, finally, will wither away.” The bourgeoisie are not simply class traitors, they are a dying class, and killing them only supports a law of history. As ideologies, both Nazism and Bolshevism insist on explaining the events of the world according to theories “without further concurrence with actual experience.” The result, Arendt argues, is that such ideologies bring about an “arrogant emancipation from reality.”