My trans daughter came out to me at a Haskell workshop. At the time, I thought I was tech support but, in retrospect, she was locating a safe space for both of us to digest the news. I helped with installs, practiced my pronouns and had a blast.

It can be very difficult to see the diversity in our community. We are sparse; there are maybe 200k active GHC installs in the world, but we are also flexible, global and accessible. Maybe 5% of those installs are due to tidal, and more to other projects like it, that didn’t quite fit anywhere else, and the opportunities they provide to create art (or code as art) on a budget.

Our family now has three Haskell coders (they are best bred). One, that I mentioned, is now a harsh noise artist. I watch code on the screen with a good set of ear plugs, looking for useful refactorings and recursions to follow up on, in less frentic contexts. Audiences heckle applicatives “oh no, its less than, star, greater than.” Another is a roboticist in training. I’ve witnessed the state of robotics software and I’m worried for the robots more than anything. As the trans-human attain rights, one of the first will be a GHC install in their cores. And, me, I do tech support.

We recognize that the Haskell community, echoing the technology industry more generally, skews white and male. We see it as our duty and honour to spread the joy of Haskell widely and to broaden the patterns of participation, in the hopes that, one day, we will no longer be askew. ~ GRC 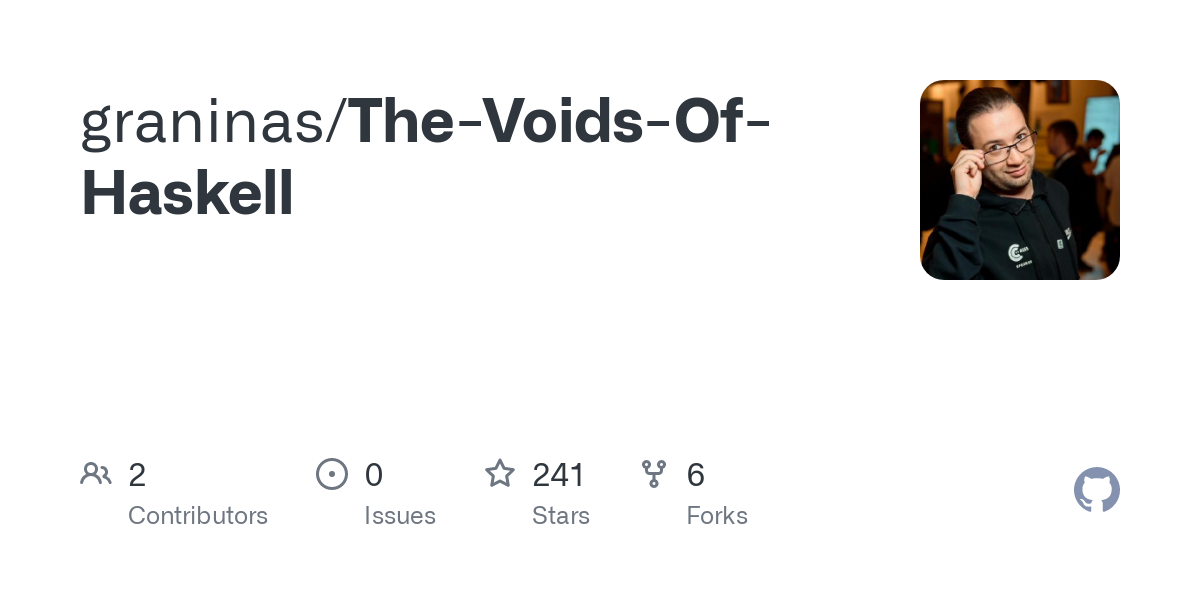 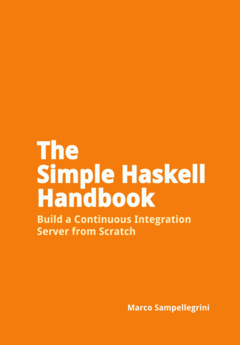 Tying the Knot in Haskell

Why Go Is Not Good :: Will Yager

A founder’s perspective on 4 years with Haskell 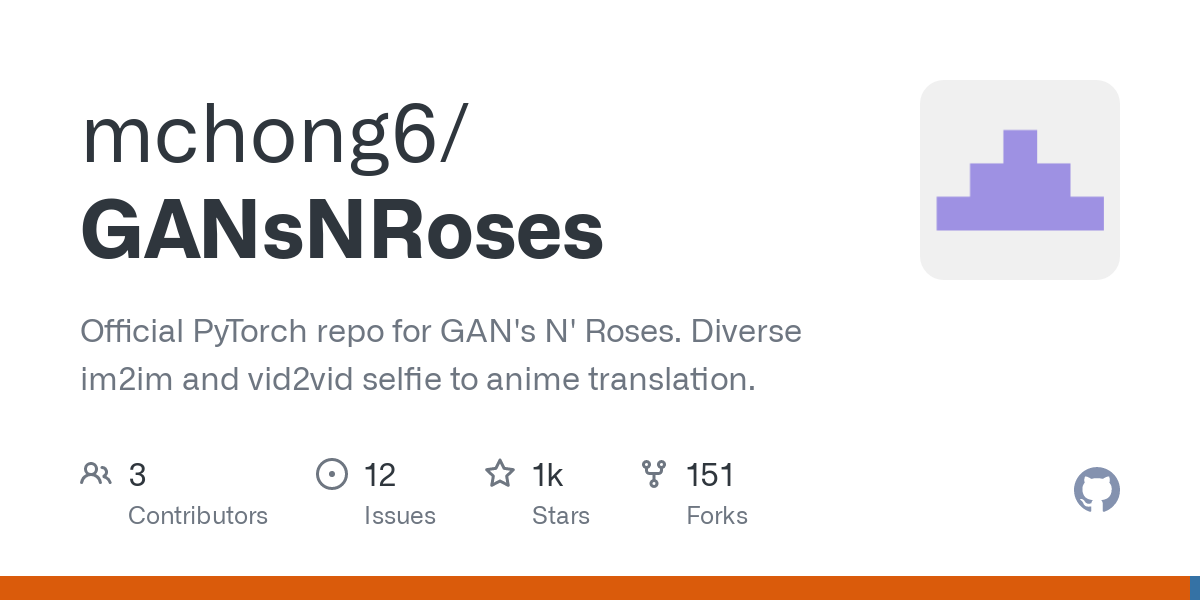