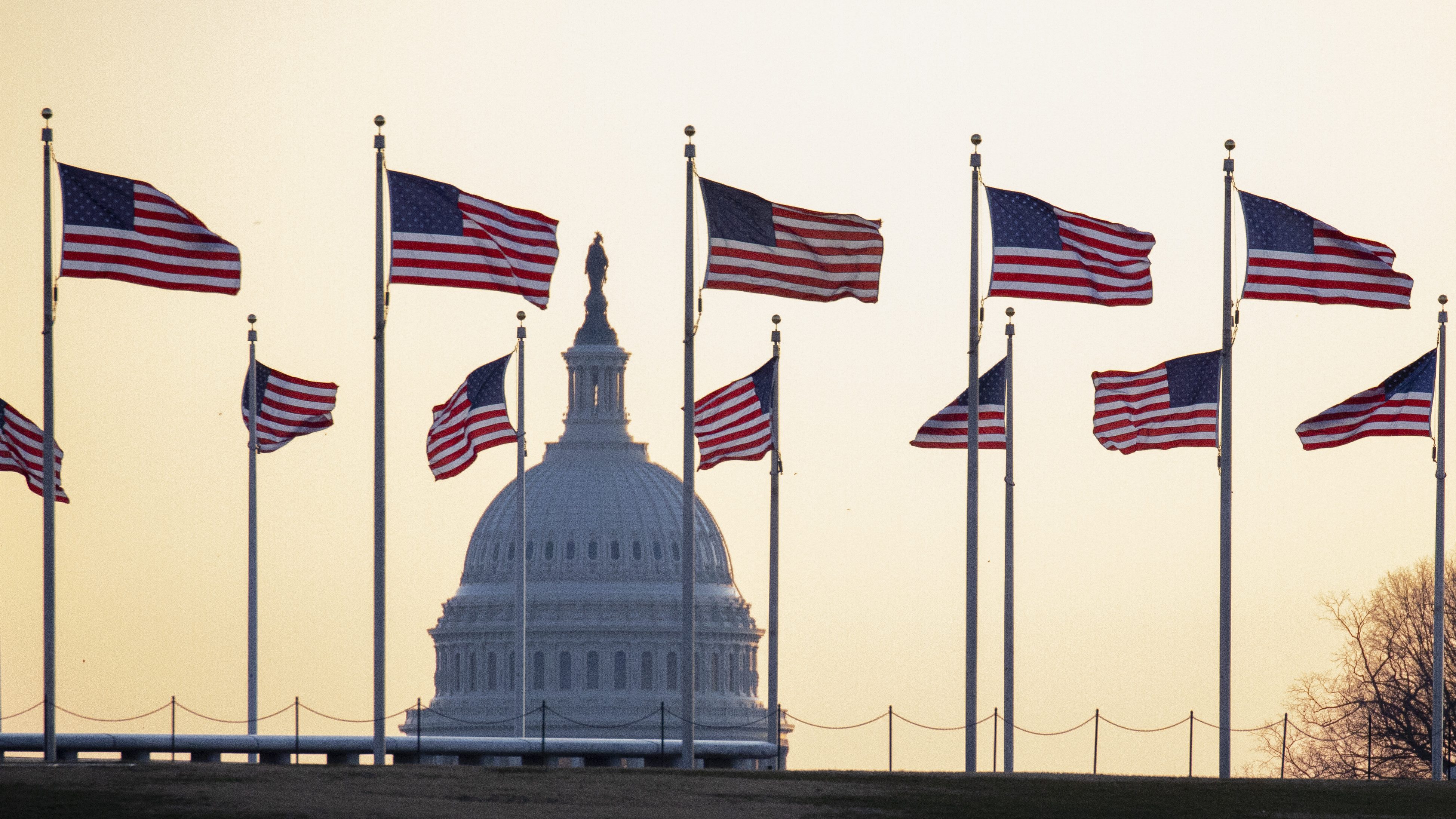 There may be nothing more American than the pride of being American. Patriotic people who love their motherland—or adopted land—are everywhere in the world, but there is arguably no one as enthusiastically keen to demonstrate it as Americans.

More than the citizens of any other nations, Americans believe theirs is the “best country in the world,” and show their pride with an abundance befitting the land of plenty: American flags are ubiquitous—not just in flag form, but in the shape of any novelty item one could imagine.

This display of allegiance is so intertwined with consumerism, in fact, that it’s almost impossible to think of one without the other. American pride typically means standing for its way of life—and its way of life is capitalism.

And if capitalism is American, what can be more un-American than socialism? Politicians still use the specter of socialism to push back against reforms like universal health coverage or affordable housing. And even as prominent political figures like senator Bernie Sanders and congresswoman Alexandria Ocasio-Cortez declare themselves socialist, the belief that socialism is fundamentally incompatible with the US is still widespread.