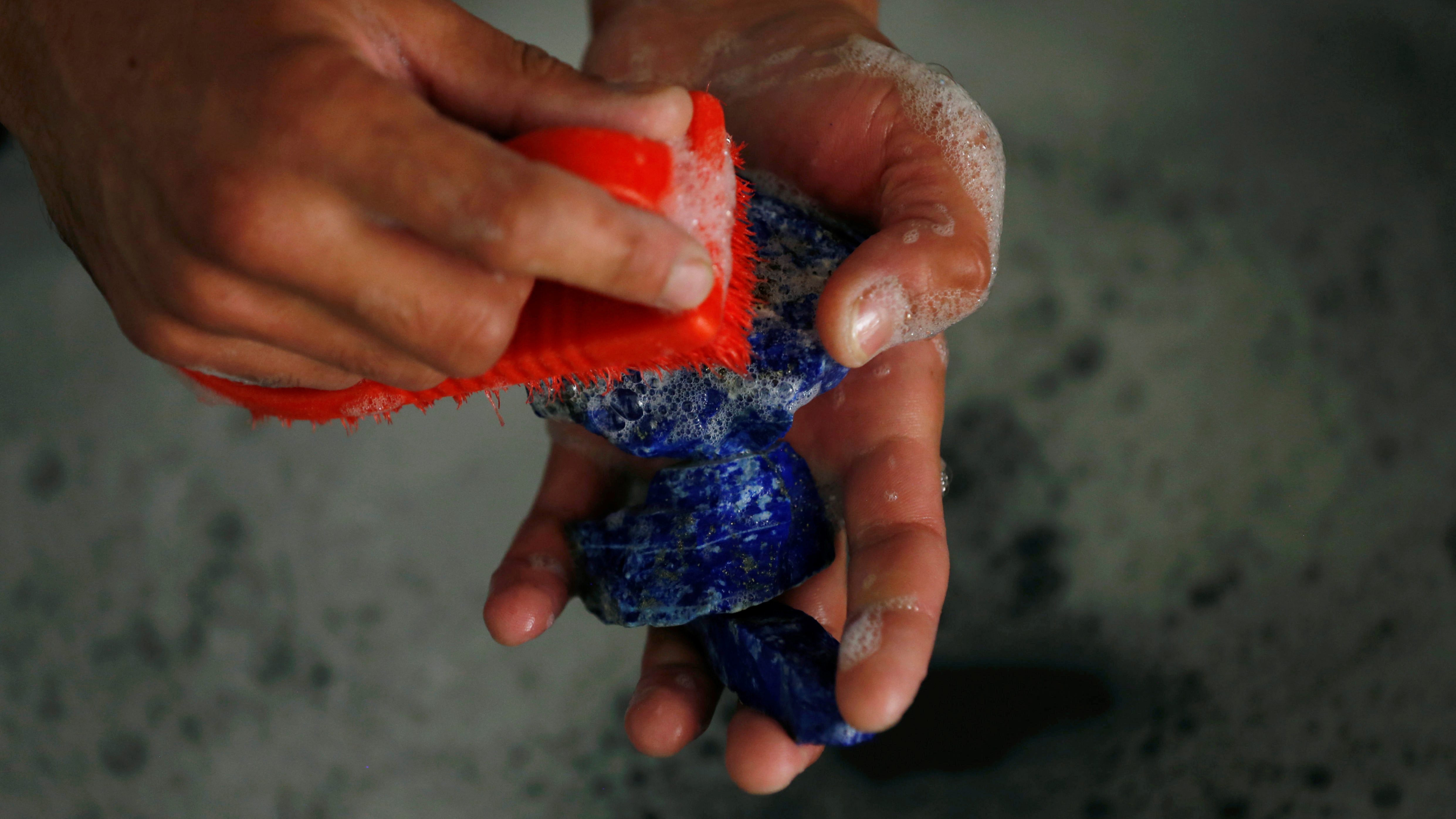 When Taliban fighters entered Kabul on Aug. 15, they didn’t just seize control of the Afghan government. They also gained the ability to control access to huge deposits of minerals that are crucial to the global clean energy economy.

In 2010, an internal US Department of Defense memo called Afghanistan “the Saudi Arabia of lithium,” after American geologists discovered the vast extent of the country’s mineral wealth, valued at at least $1 trillion. The silvery metal is essential for electric vehicles and renewable energy batteries.

Ten years later, thanks to conflict, corruption, and bureaucratic dysfunction, those resources remain almost entirely untapped. And as the US looks to disentangle its clean energy supply chains from China, the world’s top lithium producer, to have Afghanistan’s minerals under Taliban control is a severe blow to American economic interests.

“The Taliban is now sitting on some of the most important strategic minerals in the world,” said Rod Schoonover, head of the ecological security program at the Center for Strategic Risks, a Washington think tank. “Whether they can/will utilize them will be an important question going forward.”