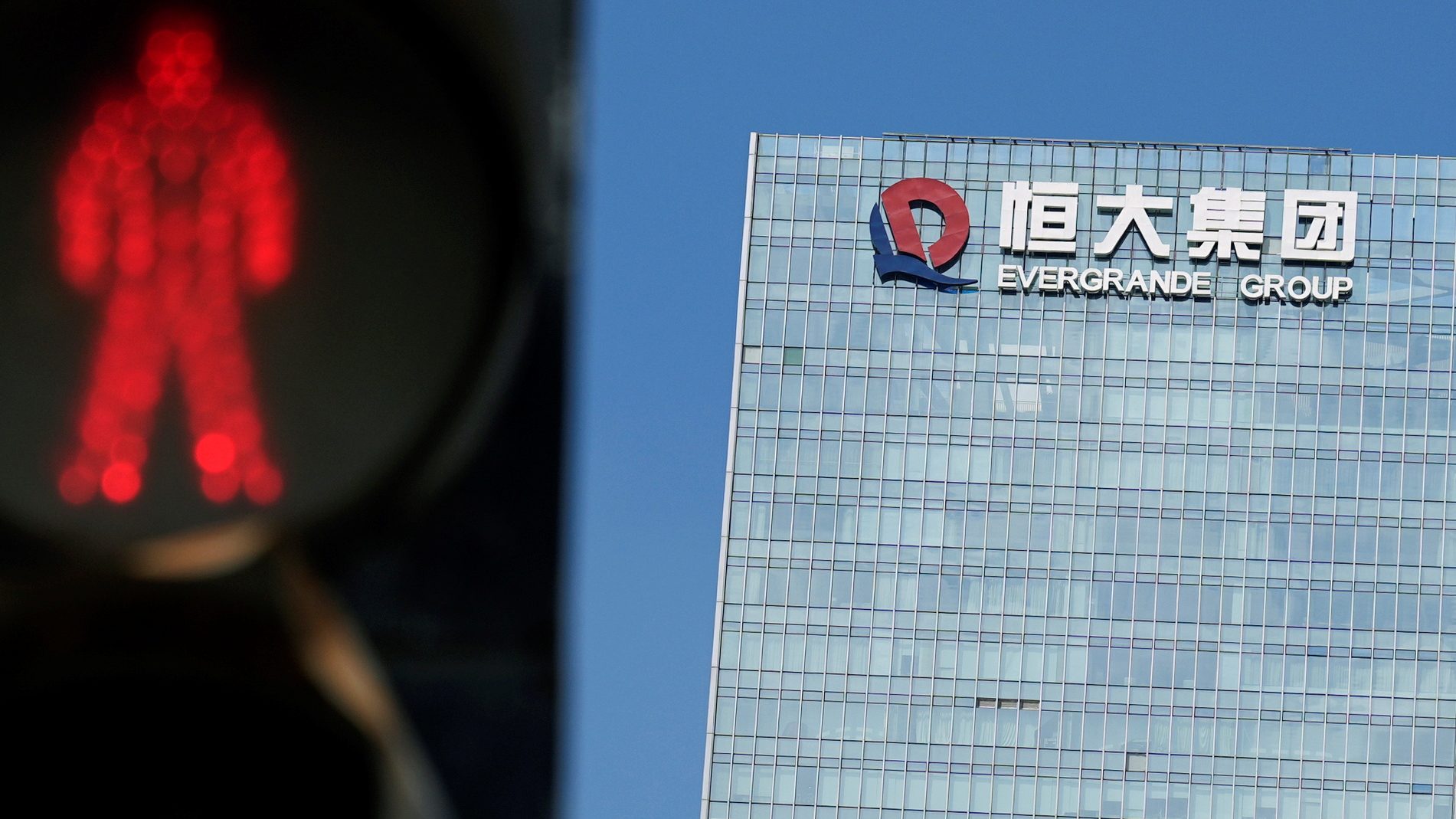 Evergrande, Ever Given: Why are so many Chinese-language brands prefixed “Ever”?

In March, the container ship Ever Given, operated by the Taiwanese company Evergreen Marine, got stuck in the Suez Canal for six days. A few months later, the Ever Ace—newly crowned the world’s largest container ship, and also an Evergreen vessel—made her maiden voyage, but her debut came in the midst of supply chain snarls that particularly affected, and were perhaps even being caused by, big ships.  In September, the Chinese real estate developer Evergrande teetered on the brink of collapse, struggling to make payments to its creditors. Among those creditors is Zhōngguó Guāngdà Yínháng—or, as it is commonly known in China, the Everbright Bank.

And these were only the “Evers” that became prominent in 2021. Xin Sun, a senior lecturer at King’s College London, has always paid particular attention to the names he sees around him, and he has noticed how companies bearing the “Ever” prefix, either in their Chinese or English names, are common across China, Hong Kong, and Taiwan. He can rattle off examples: the Hang Seng stock index in Hong Kong, in which the Chinese word “Hang” means “ever” or “forever,” say, or Hang Lung properties, a Hong Kong real estate developer.

It’s a short word, “ever”: just four letters in English, or a single character in Chinese. But with that word, Sun said, “you can tell a very big story about how the Chinese political and cultural systems have shifted from the imperial era to today.”