Recently someone on Twitter posted a picture like this, commenting that this kind of stove still works after a hundred years, but “thanks to ‘progress’ and ‘improvement’ you have to replace your new one after 5 years.” Columbian Stove Works No. 28 “Modern Mistress,” Ulster American Folk Park Geograph / Kenneth Allen Of course, durability is not the only attribute that matters. A stove like this burns wood or coal. That fuel needs to be hauled into the house (and up the steps of a tenement), and the ashes carried out. Solid fuel, unlike natural gas, also generates smoke. If all is in proper order, the chimney carries the smoke away so that it merely pollutes your neighborhood. If not, the smoke could leak into the home, causing a major health hazard to both the lungs and the eyes. Note also a few missing features: An on-off control. This kind of stove, which is only one step advanced beyond an open-hearth fireplace, requires that you build the fire yourself. (One young woman’s 1868 diary entry reads, “Had an awful time to get breakfast, the fire would not burn.”) A temperature dial. You build the fire and you get what you get. A skilled cook can vary the temperature by, e.g., moving the pots various distances from the firebox. But basically, good luck following a recipe. “Self-cleaning” mode. Or, for that matter, any enamel or other protective coating. Cast iron stoves need to be cleaned ~daily and waxed regularly, or they will rust and wear out. So, for most people, the convenience, cleanliness, and safety of a modern stove far outweigh its shorter lifespan (which, incidentally, is not 5 years, but 13–15, according to Consumer Reports). In other words: yes, modern stoves do represent progress and improvement, no scare quotes required. The advantages of gas/electricity, in particular, also outweigh the downside of risking an interruption in these services—an example of Matt Ridley’s observation of how we move “from precarious self-sufficiency to safer mutual interdependence.” But why can’t a modern stove last a hundred years? I don’t know the technical answer. The electric connections needed for the temperature control are sensitive, presumably. Probably the walls and door are thinner—using less material for cost and efficiency, vs. thick, heavy cast iron. But I think I know the economic answer, which is: a modern stove designed and built to last a hundred years would be too expensive. It would take a bigger engineering effort (fixed cost) and probably more/better materials (variable cost). And it’s totally unnecessary. While there is something quaint and romantic about very long-lived items, there’s just no real reason a consumer needs them. So no one would pay for the hundred-year stove, and even if someone made it, it would fail in the marketplace. A mid-tier range costs ~$1500. Amortized over that 15-year life, that’s just $100/year, which is very affordable. Besides, by upgrading every decade or two, consumers get the latest features. Why build a stove to last a hundred years if it’s going to be obsolete long before then? A few people might, nonetheless, prefer old stoves. And all of us might occasionally enjoy cooking over an open flame on a charcoal grill. But the vast majority of consumers have voted with their wallets to make the old style of stove into an antique. Some lessons here: Evaluate products as a function of all attributes, including convenience and cost—not just one attribute taken in isolation. Be careful of romanticizing obsolete technology. Usually, we moved on for a reason. The ideal is not a static state where everything lasts forever and nothing ever changes. Such a world is impossible and undesirable—even if we could create it, it would be stagnant. The ideal is a dynamic world of progress, of continual upgrading and renewal. Source for many of the details above about old cookstoves, including the 1868 diary quote: Chapter 3 of More Work for Mother, by Ruth Schwartz Cowan. This post is based on a Twitter thread.

Recently someone on Twitter posted a picture like this, commenting that this kind of stove still works after a hundred years, but “thanks to ‘progress’ and ‘improvement’ you have to replace your new one after 5 years.” 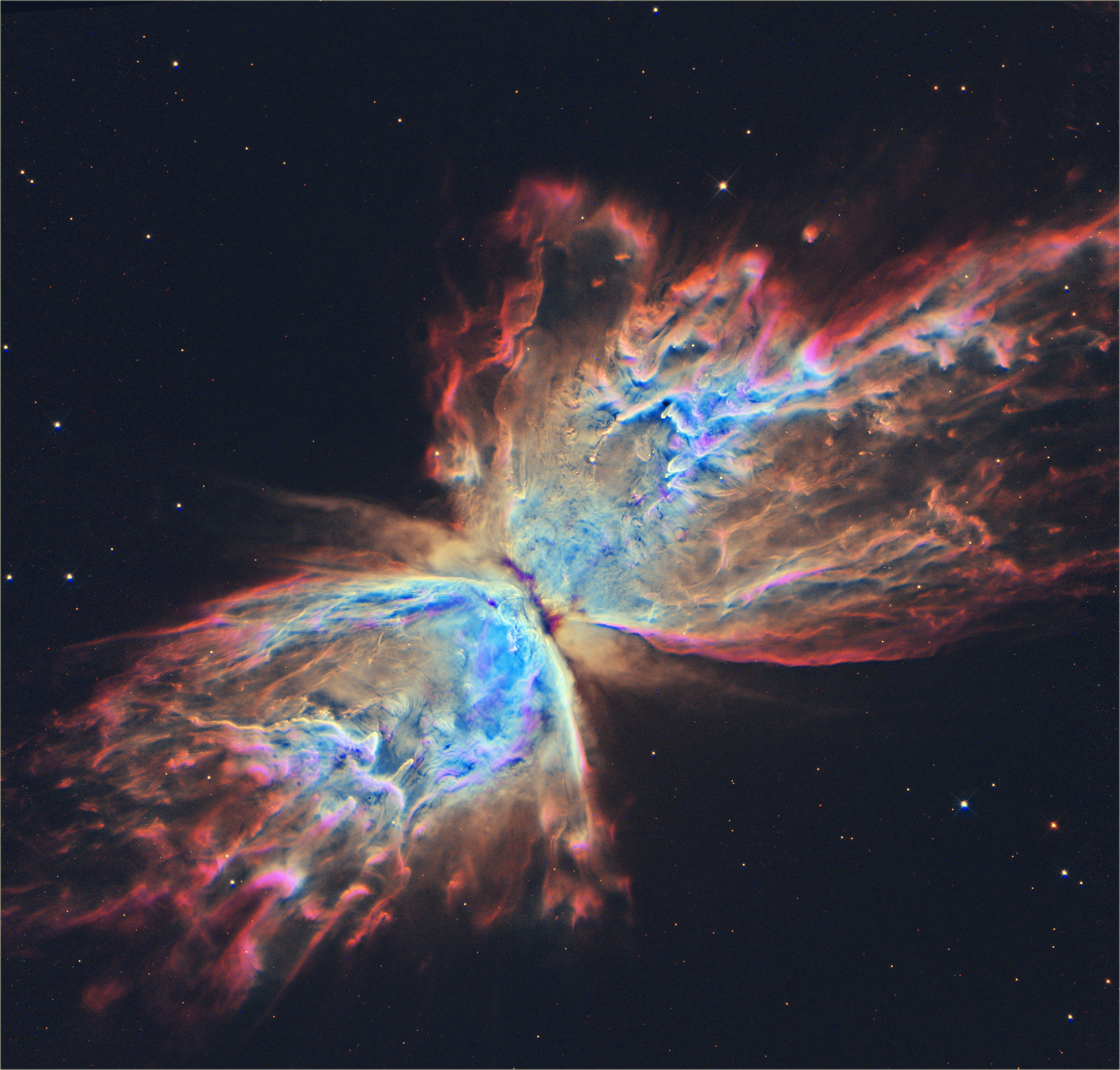