The French multinational announced a number of new projects at its Movin’ On summit last week to promote “sustainable mobility” not only on the roads but also on the high seas. A standout was the Wing Sail Mobility project (WISAMO), which aims to decarbonize maritime shipping via an innovative new sail system.

In essence, the WISAMO is a set of inflatable wing sails that can be fitted to both large freighters or your very own pleasure craft to reduce its carbon footprint. The 1,076-square-foot sail takes cues from aircraft wings and harnesses the power of the wind to increase fuel efficiency by 20 percent, according to Michelin. As a result, the vessel uses less fuel and emits fewer CO2 emissions.

“The advantage of wind propulsion is that wind energy is clean, free, universal and totally non-controversial,’ Michel Desjoyaux, world-renowned skipper and ambassador of the project, said in a statement. “It offers a very promising avenue to improving the environmental impact of merchant ships.” 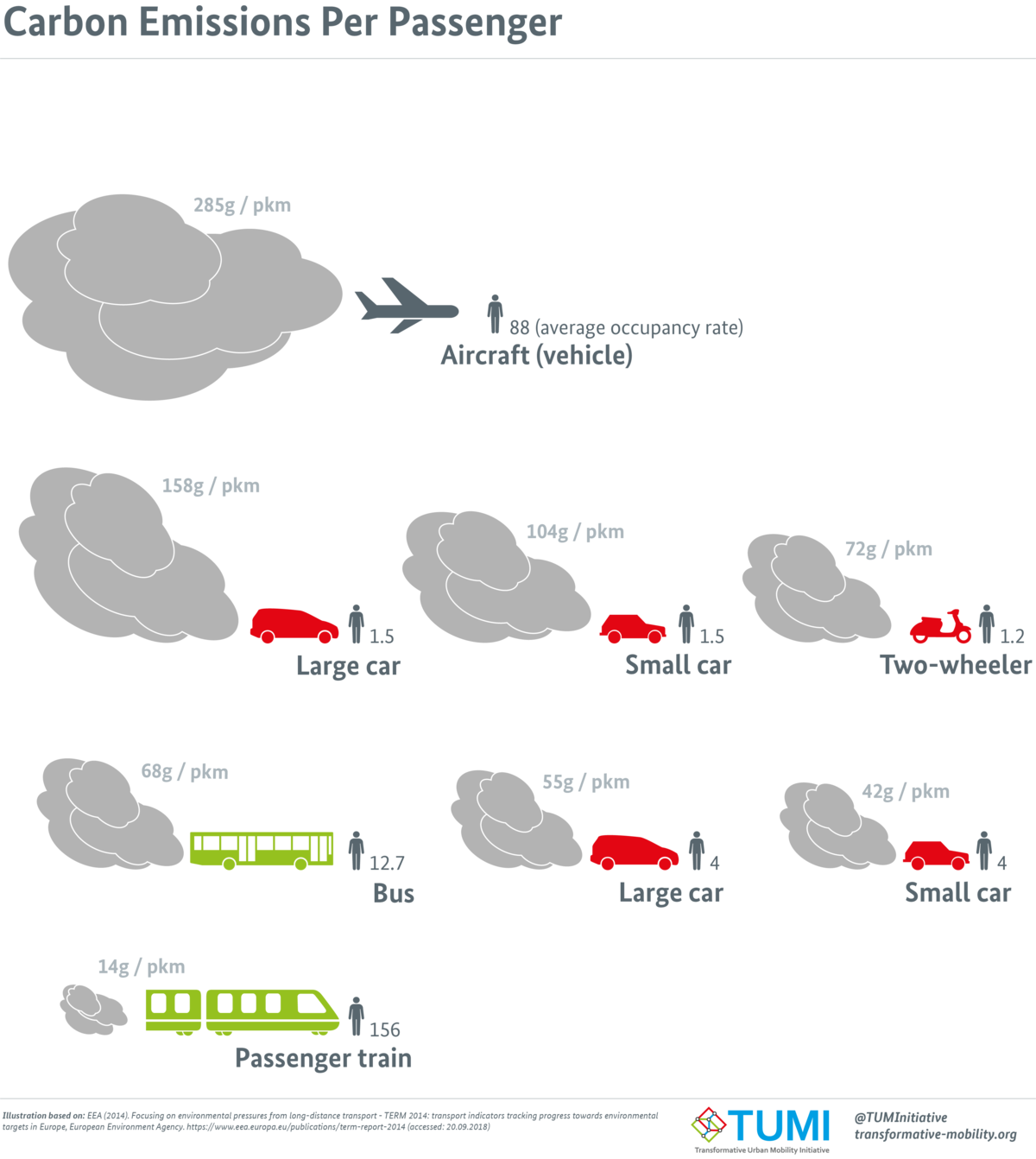 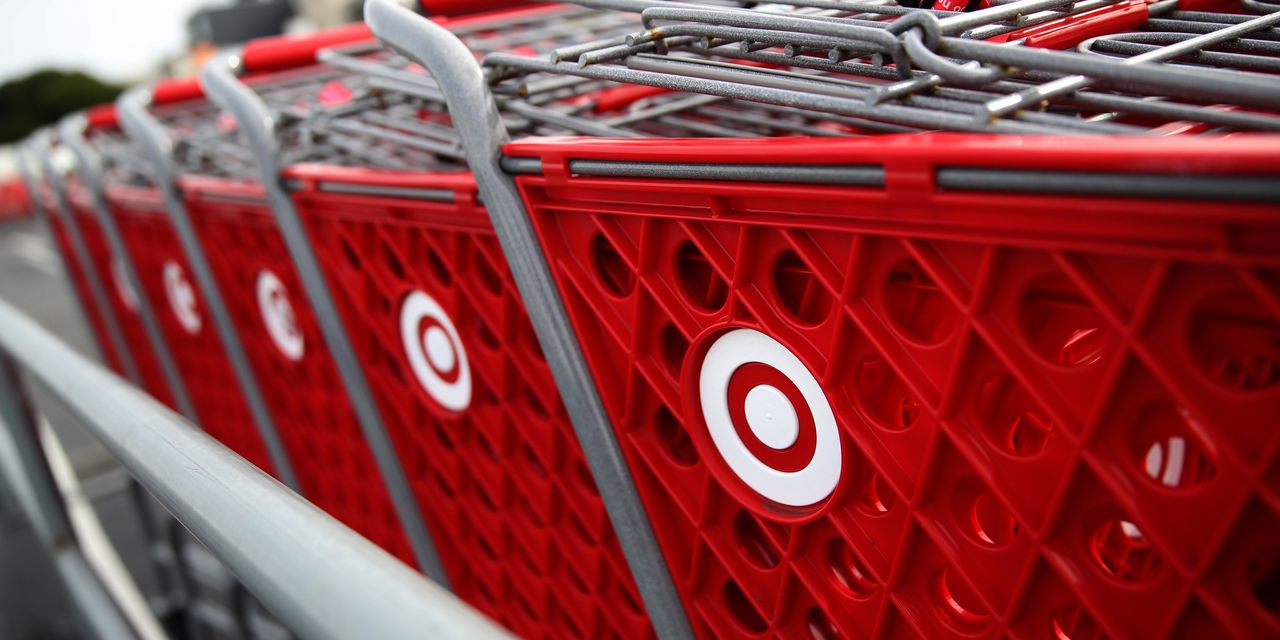 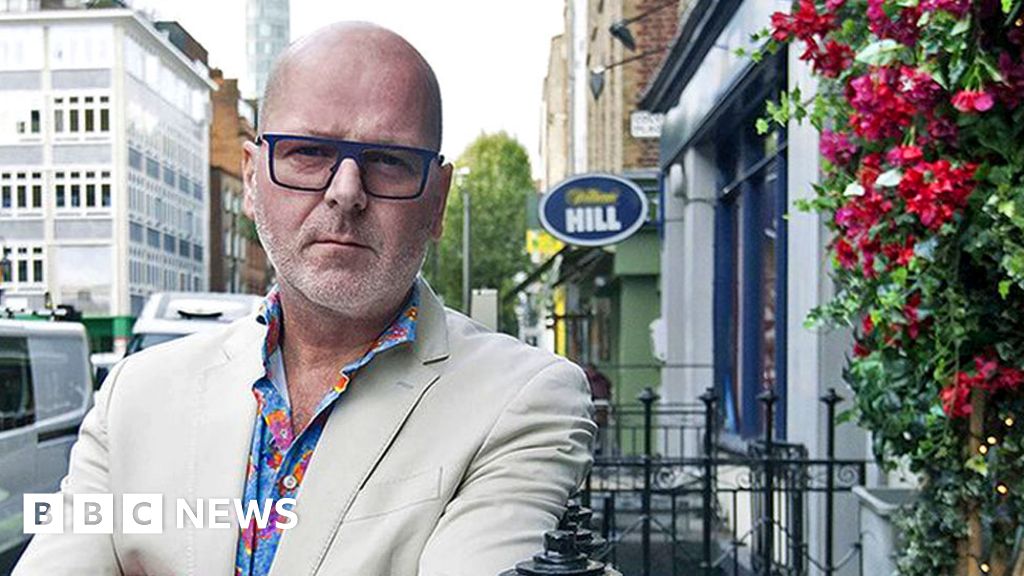 Michelin-star restaurant stops serving lunch due to lack of staff 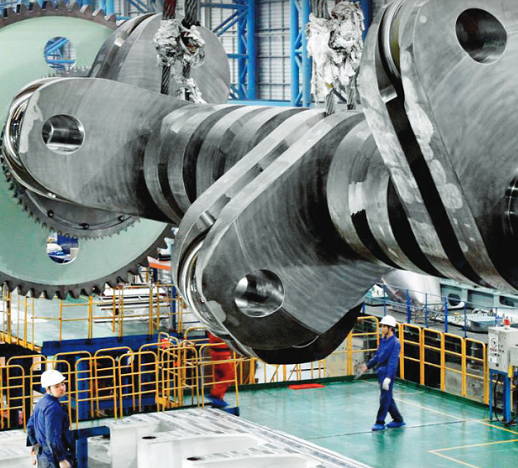 The Engines of the Largest Container Ships in the World, and Challenges their Manufacturers Face