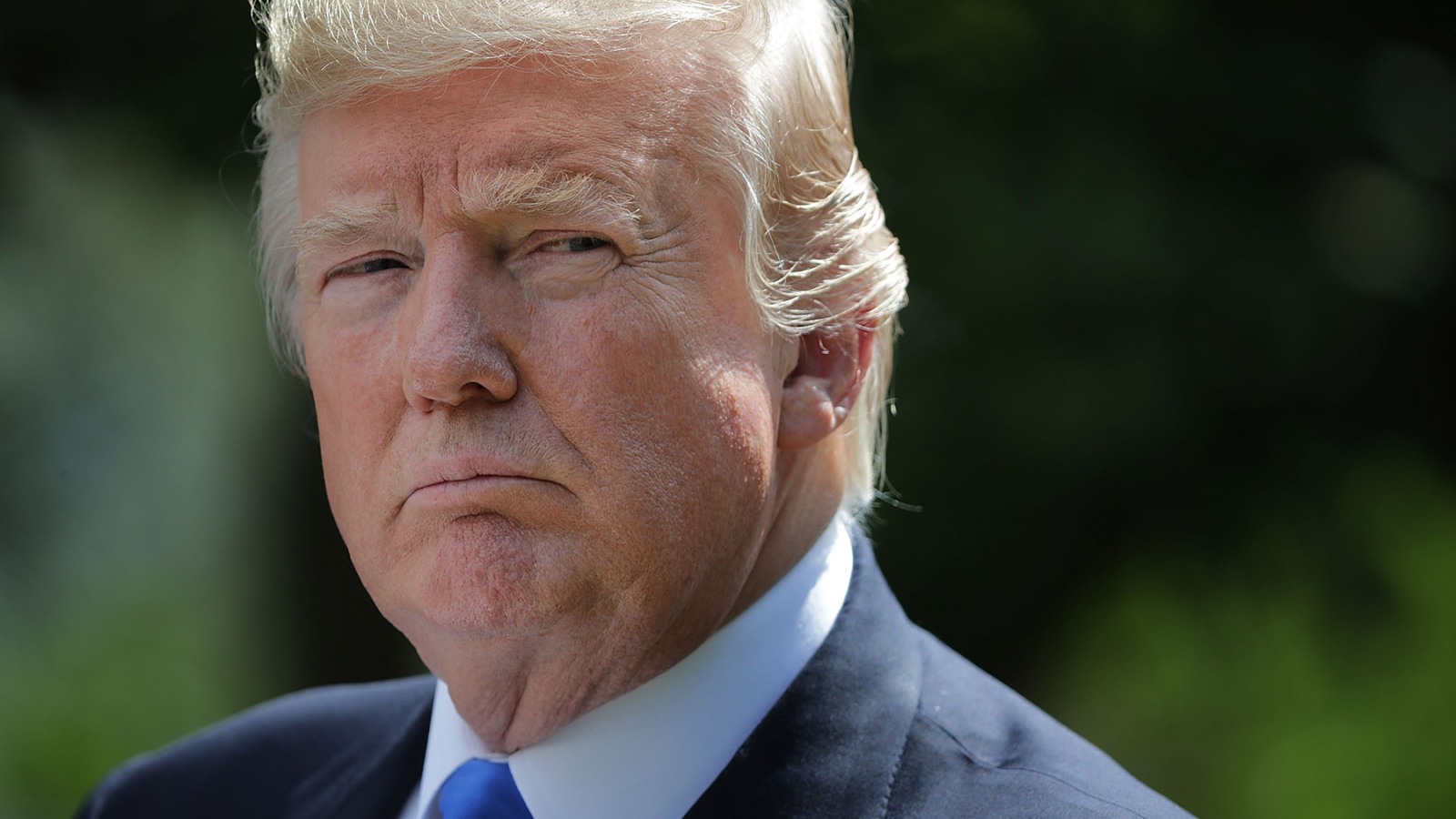 Trump Looks to Ditch His Own Social Media Site

In the months ahead of what’s likely to be a brutal Republican presidential primary, Donald Trump and his 2024 campaign are laying the groundwork for his big, bombastic return to major social media platforms. Such a return, though, would inevitably involve Trump screwing over one of his own companies — and he’s been telling confidants that he is prepared to do just that.

When Trump first founded Trump Media & Technology Group (TMTG), he agreed to a “social media exclusivity term” that required him to “first channel any and all social media communications” to his Truth Social account for six hours before posting the content to other platforms, according to SEC filings.

Since late last year, former President Trump has informed several people close to him that he doesn’t want to re-up the exclusivity agreement with his social media company, Truth Social, two sources familiar with the matter tell Rolling Stone. “There’s not going to be a need for that,” is how one of the sources recalls Trump describing his soon-to-expire contractual obligation.

The 18-month term of that requirement is up in June — right as the Republican primary is expected to begin heating up. After that, Trump’s exclusivity term would automatically renew for six month periods “unless notice is given.” In the event his exclusivity term expires, Trump would still be “required to post contemporaneously to Truth Social.”