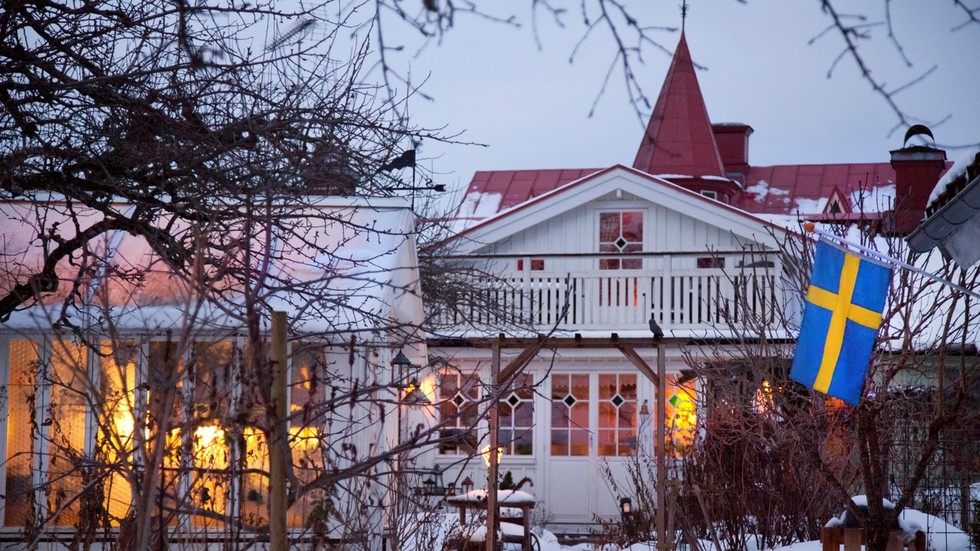 Sweden to launch ‘exceptional’ measures amid 300% rise in electricity price

The Swedish government will allocate some $670 million to compensate households for skyrocketing electricity prices, Finance Minister Mikkel Damberg said at a press conference on Wednesday.

“This is an exceptional measure in an exceptional situation, it is unusual to go in with support when prices fluctuate in markets,” Damberg stated in an interview with broadcaster SVT.

The electricity bill for an average apartment in the most populous southern regions of Sweden jumped by 266% in December, Sputnik reported, citing the country’s energy market regulator.

“We hadn't expected these price levels and now they are hitting very hard,” Damberg stated, adding that the government will allocate “an enormous amount of money” to compensate for people’s increased spending. Sweden plans to spend some SEK 6 billion (roughly $670 million) to help the households most affected by the rise in prices.

According to figures announced, a total of 1.8 million households will get compensation amounting to around $220 each during the winter months.