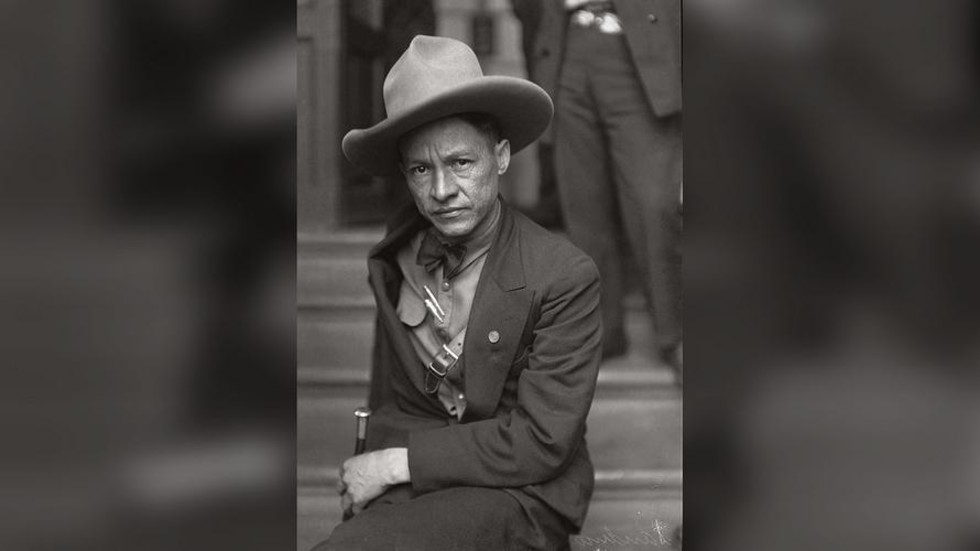 ‘The mouse kills the cat’: Augusto Cesar Sandino’s rebellion against the US

Before Fidel Castro and Che Guevara, before Ho Chi Minh and before Mao began his Long March, there was Augusto Cesar Sandino.

While Sandino is not a household name in much of the world, as these others are, he was one of the most important and successful guerilla fighters of the 20th century, successfully driving the US Marines out of Nicaragua against nearly impossible odds. His image, with his iconic Tom Mix cowboy hat tilted to one side, continues to be the most ubiquitous symbol in Nicaragua – a country led by the Sandinista Front, named in his honor.

Unlike the aforementioned revolutionaries, Sandino was not an intellectual and he was not a Marxist. Rather, he was a mechanic from a small town outside the town of Masaya, Nicaragua, and a member of Nicaragua’s Liberal Party. Sandino was not a revolutionary by training or study; he was drawn into the armed struggle in response to the US Marine invasion and occupation of his country which began in 1911 with the goal of ousting Liberal Party President Jose Zelaya. As the US State Department itself explains, American opposition to Zelaya stemmed from his intention to work with the Japanese government to develop a canal from the Atlantic to the Pacific coast of Nicaragua which would rival the US-controlled Panama Canal. This flew in the face of the Monroe Doctrine of 1823, which holds that the US has sole dominion over the Western Hemisphere and the right to intervene in any country therein to prevent the influence of other nations.

The US was able to put in place a succession of Conservative Party presidents to its liking with the backing of the brutal National Guard. The US was thereby able to ink a deal with the Nicaraguan government which gave the US and US companies significant control over Nicaragua’s treasury, finances and railroad. However, this did not sit well with the Nicaraguan people who, eventually, revolted. As the US State Department explains (in an incredible act of understatement), the US’ attempt to “prevent local management of finances … caused considerable nationalist concern in Nicaragua.” To quell the resulting unrest and civil war which broke out between the Liberals and Conservatives, the US, which withdrew the Marines in 1924, sent an even greater Marine force to Nicaragua in 1925.