Building native macOS apps outside the normal Apple ecosystem is sometimes a not-so-obvious task. The shifting ecosystem of AppKit, Catalyst, and SwiftUI - coupled with documentation that's sometimes non-existent, or spanning multiple operating system versions that each have their own nuance - makes it tricky to know just what you need to tie into.

One language that I've felt hasn't had a great solution to this yet is Rust. I've released an initial version of Cacao, which is my effort to enable building macOS (and iOS, see below) apps in Rust. This post showcases a bit of what Cacao is, how it works, and includes some opinions on GUI work sprinkled throughout.

I should clarify something before going any further. When I say that Rust hasn't had a great solution to this yet, I mean that there hasn't been an elegant way to build a macOS app in Rust. There is a litany of prior work though - some of which Cacao uses.

Each of these are great works on their own, but none of them contribute to what I feel is a "native" macOS API style in Rust.

Jailbroken iOS can't run macOS apps. I spent a week to find out why. 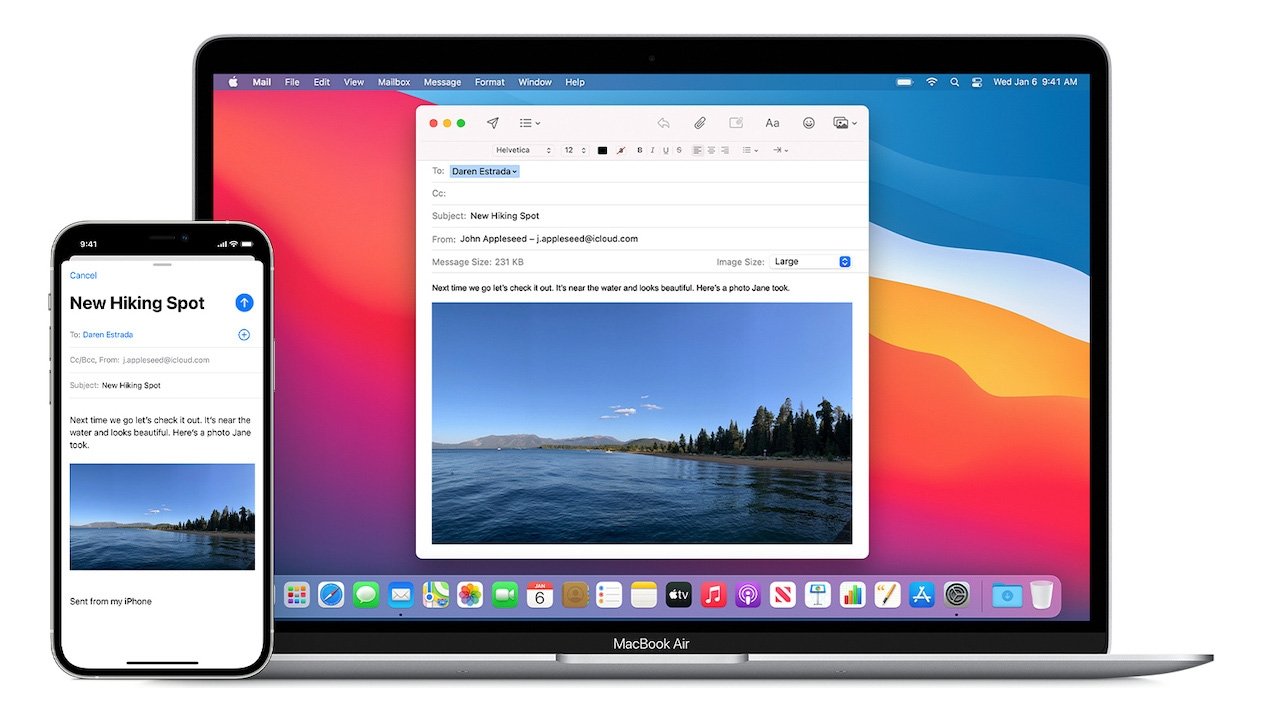 According to an expert from Epic Games, iOS could be similar to macOS but with fewer security flaws.

What’s new in SwiftUI for iOS 15

My apps were at the top of the Developers Tools (iOS and Mac App Stores) rankings, and I made around $60 | outcoldman 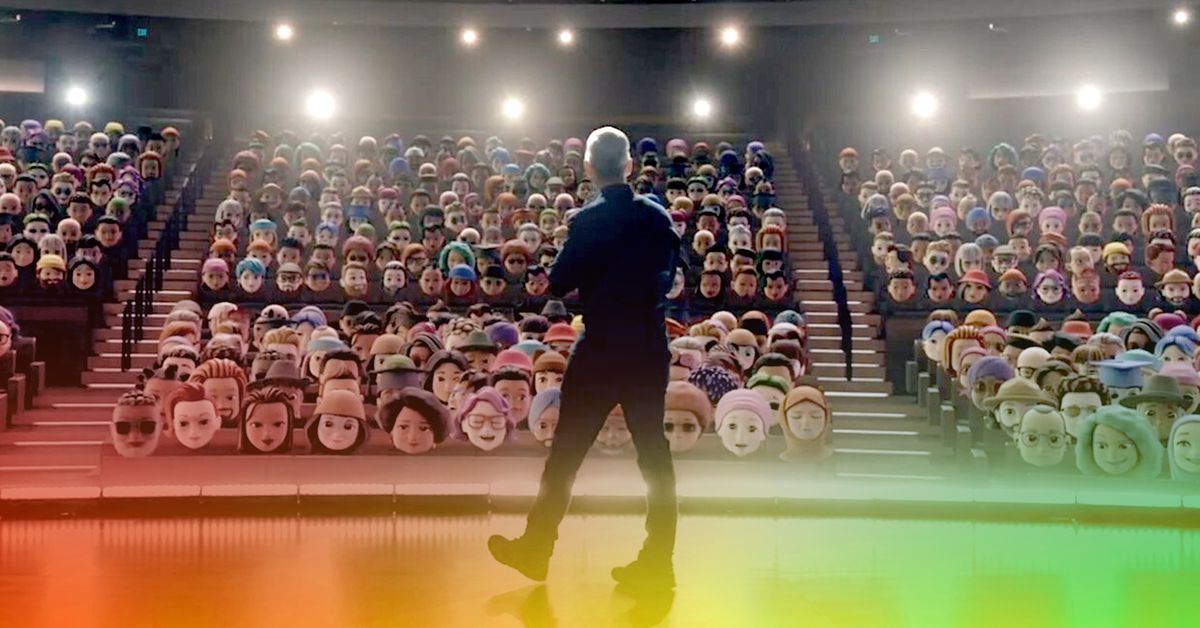