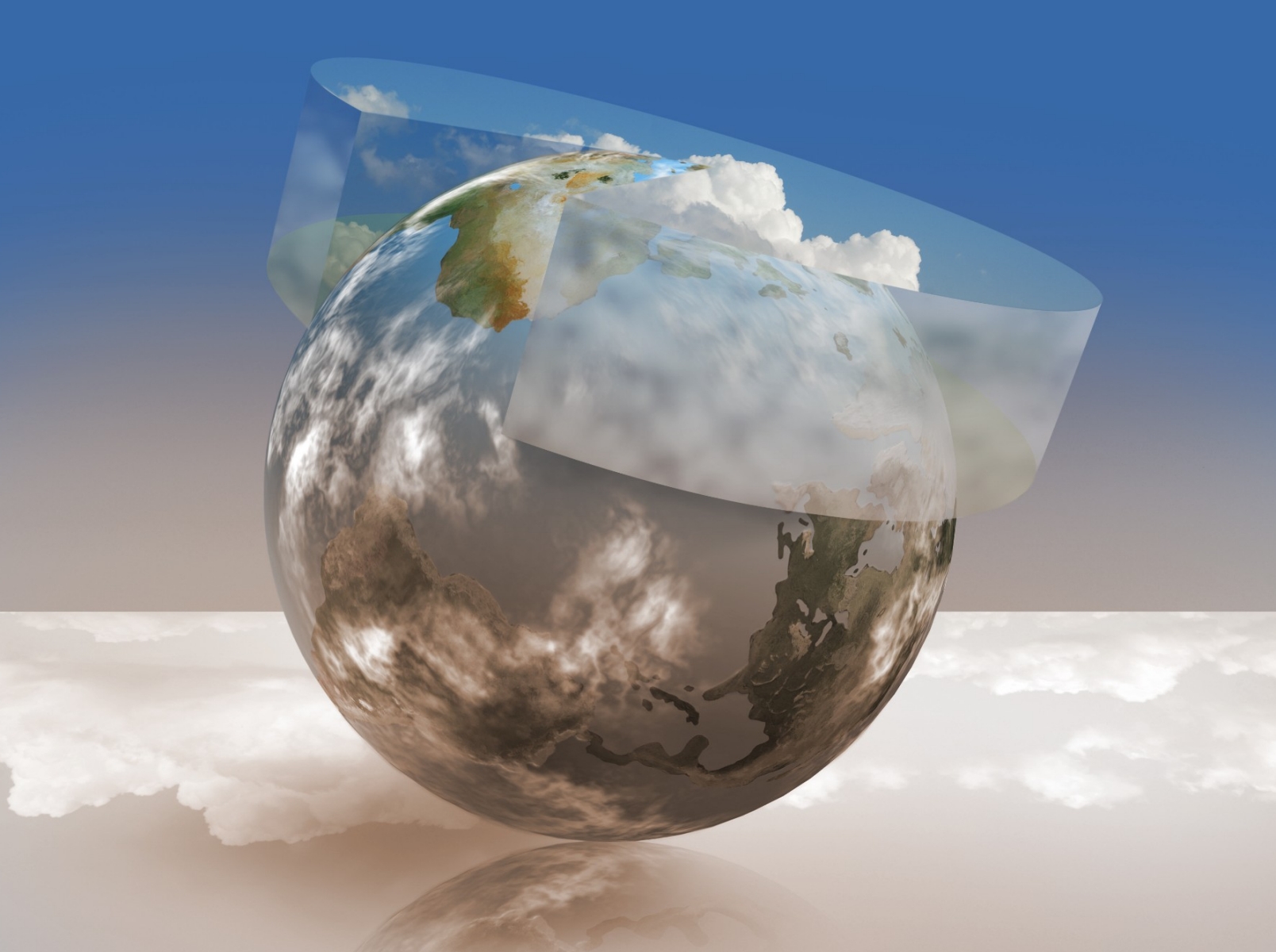 Manipulating the Climate: What Are the Geopolitical Risks?

The snowstorm seemed to come out of nowhere. It coated the roofs of Beijing in a white glaze and brought traffic on a dozen highways to a standstill. The city, caught in the grip of a decade-long drought, had not seen so much precipitation in months. It was anything but normal.

In fact, the storm in February 2009 was the result of a remarkable confluence of cold air, cloudy skies, and 313 sticks of silver iodide fired into the atmosphere by weather engineers hoping to make something out of nothing. Their success in tinkering with the weather underscores a growing risk that has not received the serious international debate it deserves. What happens if someone in our ever-warming world decides to tinker with the climate?

Technologies that could block the sun's rays or siphon huge amounts of carbon from the air are not that far out of reach, a recent RAND analysis found. They could have world-altering consequences that would make a snowstorm in Beijing look mild by comparison. Yet the international community has not built any real consensus around such basic questions as when such technologies would ever be used, how, or by whom.

“Some of these technologies have been almost taboo to talk about,” said Emmi Yonekura, a physical scientist at RAND who helped lead the study. “But if we don't get our act together with climate mitigation, there might be real pressure to turn to them in the future. We want to make sure that we can do it safely and with some understanding in the international community.”