A user reported that they observed nodes in the cluster “going dark”. Basically, they would stop communicating with the rest of the cluster, but would otherwise appear functional. Both the internal and external metrics were all fine, the server would just stop responding to anything over the network. The solution for the problem was to restart the service (note, the service, not the whole machine), but the problem would happen every few days.

As you can imagine, we are taking this sort of thing very seriously, so we looked into the problem. And we came up short. The problem made absolutely no sense. The problem occurred on a (minor) version migration, but there was absolutely nothing related to this that could cause it. What was really weird was that the service itself continue to work. We could see log entries being written and it was able to execute scheduled backups, for example. It would just refuse to talk to us over the network.

That was super strange, since the network itself was fine. All the monitoring systems were green, after all. For that matter, the user was able to SSH into the system to restart the service. This didn’t match with any other issue we could think of. Since the user worked around the problem by restarting the server, we didn’t have a lead. 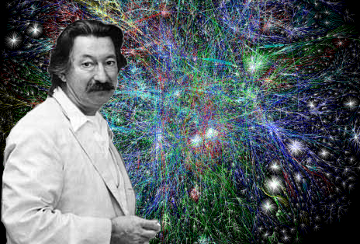