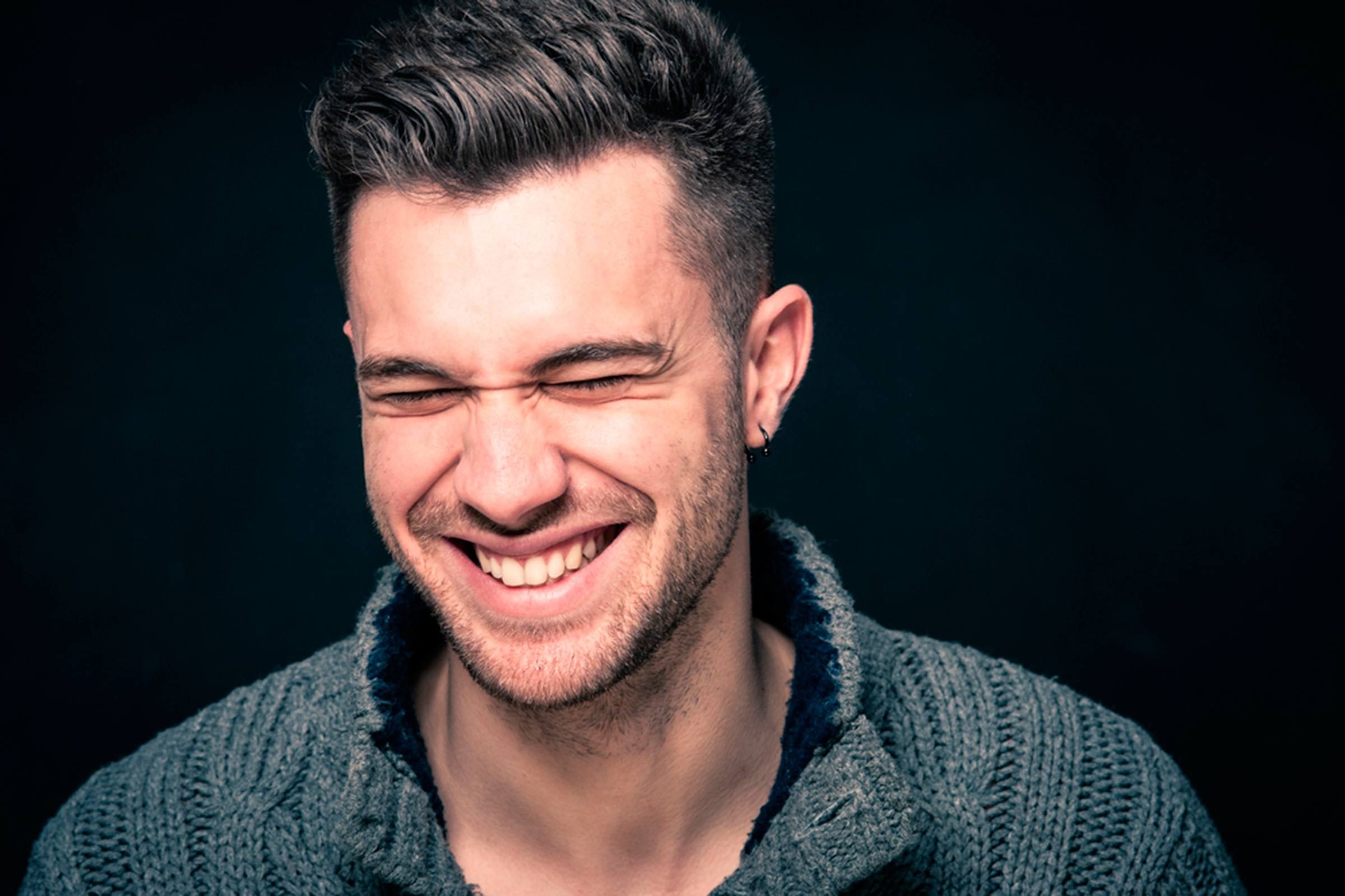 If You Laugh at These Dark Jokes, You’re Probably a Genius

Then he shows him: He swigs some beer, dives off the roof, flies around the building, then finally returns to his seat with a triumphant smile.

“Amazing!” the man says. “Lemme try some of that!” The man grabs the beer. He downs it, leaps off the roof —and plummets 15 stories to the ground.

Let’s ignore for a moment whether or not that poor rube survived his fall (if it makes you feel better, let’s say Trampoline Man was waiting for him on the ground). The real question is: Did you find this joke funny? Sick? Maybe a little of both?

According to a new study published in the journal Cognitive Processing, your reaction could indicate your intelligence. In the paper, a team of psychologists concludes that people who appreciate dark humor—defined as “humor that treats sinister subjects like death, disease, deformity, handicap or warfare with bitter amusement and presents such tragic, distressing or morbid topics in humorous terms”—may have higher IQs, show lower aggression, and resist negative feelings more effectively than people who turn up their noses at it. If you can answer these Mensa quiz questions, you’re probably a genius.

To test this correlation between sense of humor and intellect, researchers had 156 male and female participants read 12 bleak cartoons from The Black Book by German cartoonist Uli Stein. (One of them, which paraphrases a classic joke, shows a mortician reaching deep into a cadaver as a nurse muses, “The autopsy is finished; he is only looking for his wrist watch.”) Participants indicated whether they understood each joke and whether they found it funny, then took some basic IQ tests and answered questionnaires about their mood, aggressive tendencies, and educational background. Here are 75 short jokes anyone can remember. 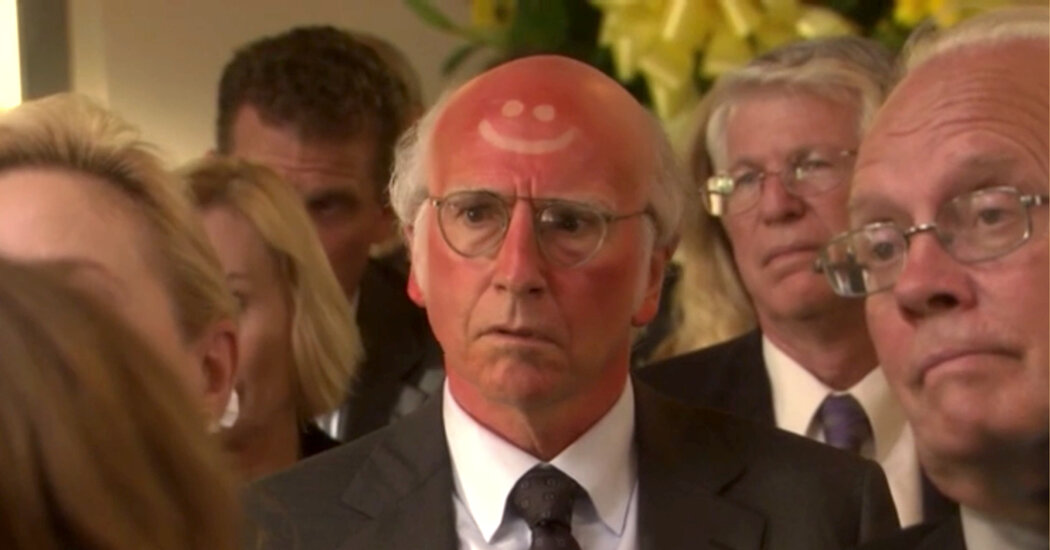