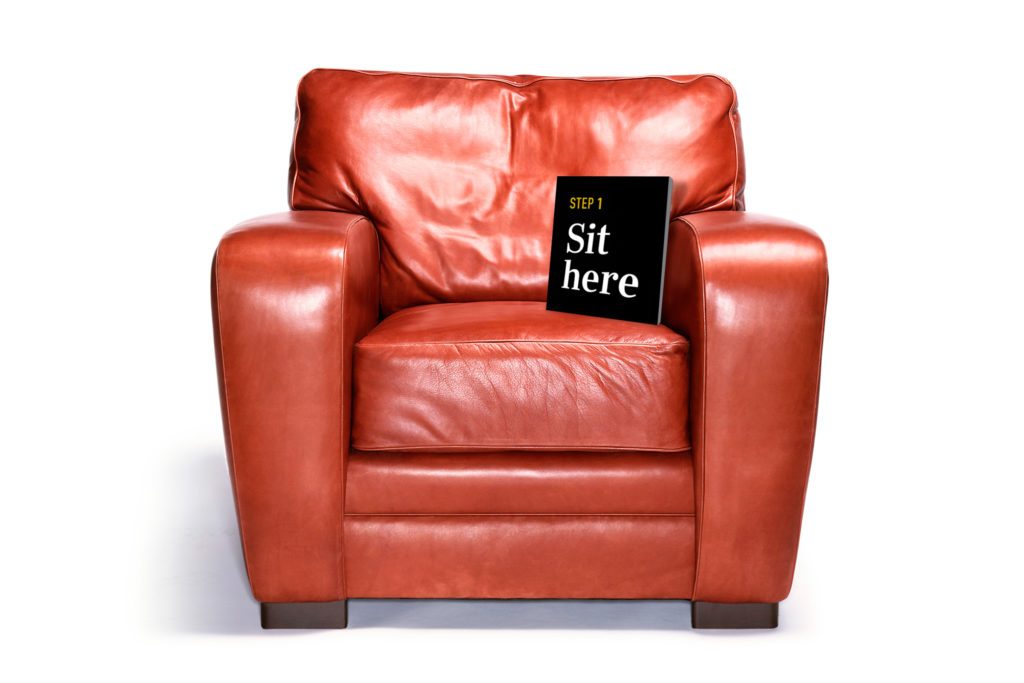 I Never Believed in Meditation, But After I Had a Panic Attack at Work I Tried It and Changed My Life

If you had told me as recently as a few years ago that I would someday become a traveling evangelist for meditation, I would have coughed my beer up through my nose.

In 2004, I had a panic attack at work. Unfortunately for me, that meant in front of millions of people, as I was delivering the news, live, on ABC’s Good Morning America. In the wake of my nationally televised freak-out, I learned that I had undiagnosed depression. For months, I’d been having trouble getting out of bed in the morning and felt as if I had a permanent low-grade fever.

The panic attack ultimately led me to embrace a practice I had always dismissed as ridiculous. For most of my life, to the extent that I’d ever even considered meditation, I ranked it right alongside aura readings and Enya. Further, I figured my racing type A mind was way too busy to ever be able to commune with the cosmos. And anyway, if I got too happy, it would probably render me completely ineffective at my hypercompetitive job.

Two things changed my mind. The first was the science. In recent years, there has been an explosion of research into meditation, which has been shown to reduce blood pressure, boost recovery after your body releases the stress hormone cortisol, strengthen the immune system, slow age-related atrophy of the brain, and mitigate the symptoms of depression and anxiety. Studies also show meditation can reduce violence in prisons, increase productivity in the workplace, and improve both the behavior and the grades of schoolchildren.

Eight Signs of Progress in Meditation

When they turn the gravity back on

Kiwi Farms killed one of our own. Cloudflare is protecting them. | BK-Teal.com